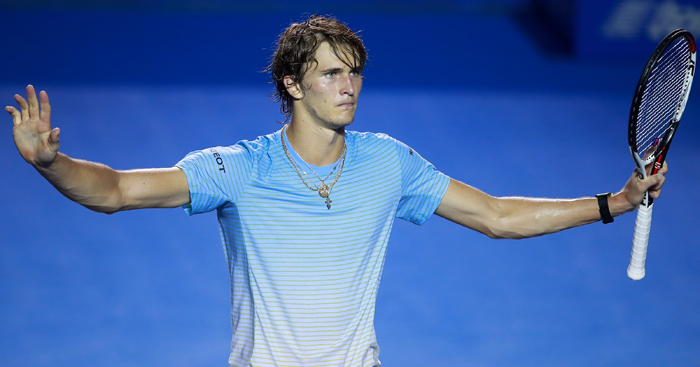 Alexander Zverev has rubbished reports that Boris Becker will be joining his coaching staff after revealing the reasons why Juan Carlos Ferrero has left his camp.

Ferraro was dismissed as the 20-year-old’s coach last month amid reports of off-court disagreements with Zverev.

The German has now confirmed those stories, as well as clarifying the situation with Becker.

“I’m not going to work with Boris Becker. This is a very big misunderstanding,” Zverev said.

“He’s the head of men’s tennis in the German Federation so he’s going to be there at a few tournaments.

“He’s always more than welcome on my court, to watch my matches, and that’s how this relationship is.”

Ferrero, meanwhile, was ditched by Zverev after he showed “disrespect” to the rest of his coaching staff, he he confirmed.

“My team is exactly the same except Juan Carlos left,” Zverev added.

“We had a kind of a fight in Australia after the Australian Open, which is fine when it involves me and him.

“I have those kind of arguments [with other team members] and we are still working fine.

“That argument there involved my whole team and there was a moment where he was very disrespectful towards everybody in my team and that’s why I had to stop the relationship.”