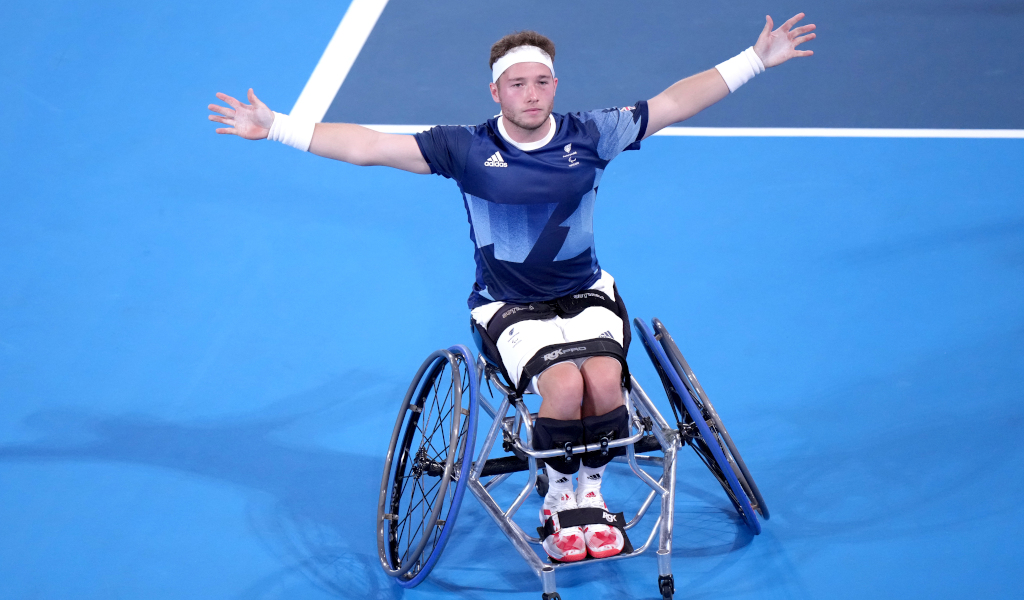 British wheelchair tennis star Alfie Hewett is set to be able to continue his career, according to the PA news agency.

The 23-year-old has spent the last two years fearing he would be forced out of the sport he has dedicated his life to following changes to the classifications in wheelchair tennis.

Hewett, who has 18 Grand Slam titles to his name, was told ahead of the 2020 season that it would be his last because his disability – he has Perthes disease, which affects the hip – was not deemed severe enough.

Masters singles champion 🏆
A rollercoaster match to end what’s been a rollercoaster year on tour. 2021 you won’t be forgotten ✨
Thank you as always to my team for all your hard work, my sponsors for supporting this journey and to everyone for all your messages along the way 💚 pic.twitter.com/x9naMSETFY

The coronavirus pandemic and the pushing back of the Paralympics meant changes were postponed until the end of 2021, while Hewett was then given fresh hope when the International Tennis Federation undertook a review of the process to make the classifications tennis specific.

The independent working group’s final report was published last week and PA understands Hewett underwent an assessment last weekend. He will need to wait several weeks for official confirmation but it is understood to be good news.

Speaking to PA in the summer about the uncertainty of not knowing his future, the Norfolk player said: “It’s difficult. I’ve gone through stages, whether it was angry, frustrated, unsure – there’s a lot of uncertainty going on in my life.

“It’s what I get up for in the mornings; to train, to compete, to play at the slams, to be the best wheelchair tennis player I can be. It’s a massive part of me. 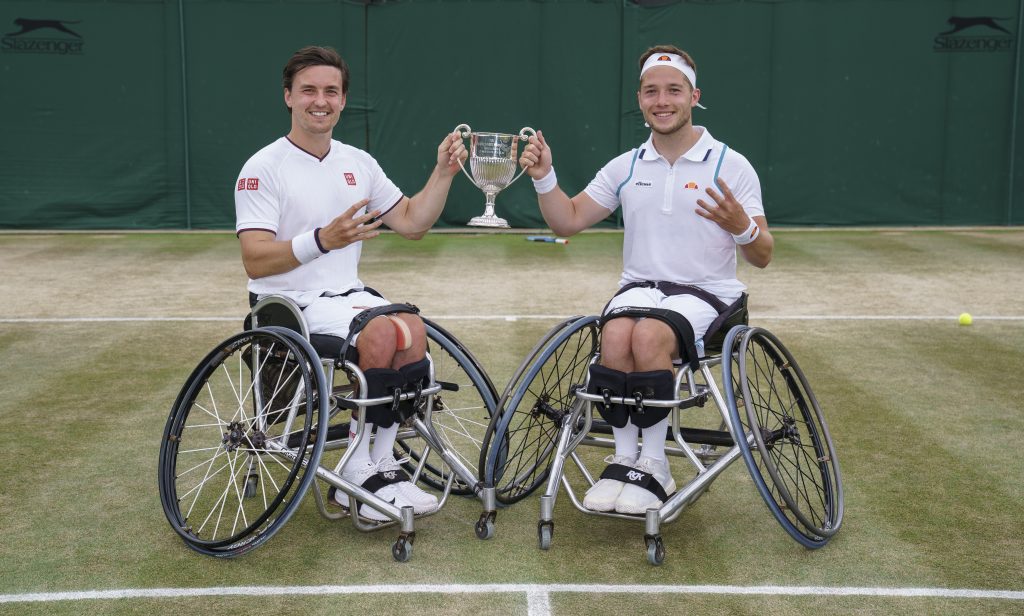 “Obviously initially it was a massive thing to take and I struggled but I think I’ve really channelled it in a way that’s been quite positive to my tennis because I’ve used it not only in matches but also in training, to work harder, to get better, and that pressure of maybe not being there at an event next year means that I have to perform in the now.

“The conversations will be had. The decisions may or may not get overturned and that’s really out of my power. And letting go of that, trying to focus on what I can do, is the only thing I can do.”

Hewett won his first Grand Slam title at Wimbledon aged 18 alongside Gordon Reid in the men’s doubles, adding a first singles crown at the French Open the following year. 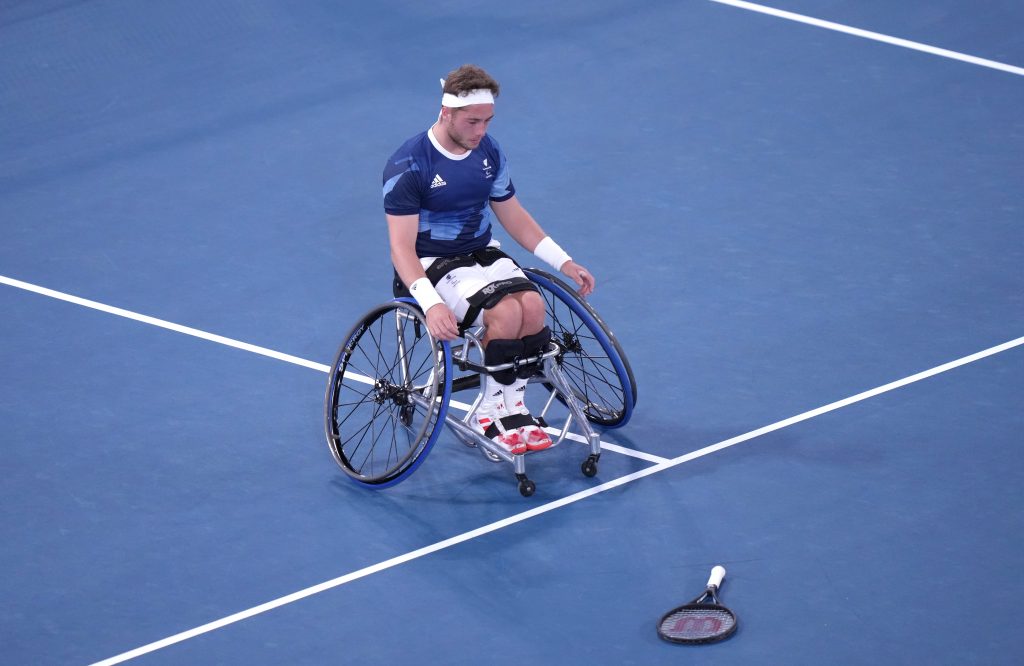 He has gone on to win two more singles crowns at Roland Garros and two at the US Open, while he and Reid have dominated the doubles category, winning 13 slam titles in all, including the last eight.

He also has three Paralympic silver medals to his name but he and Reid were devastated at missing out on gold in Tokyo this summer.

Hewett, who is ranked No 2 in the world, can now look forward to having another shot in Paris in three years’ time, while first singles titles at the Australian Open and Wimbledon will also be major goals.