Alize Cornet, Sam Stosur and Eugenie Bouchard off the mark in Gstaad 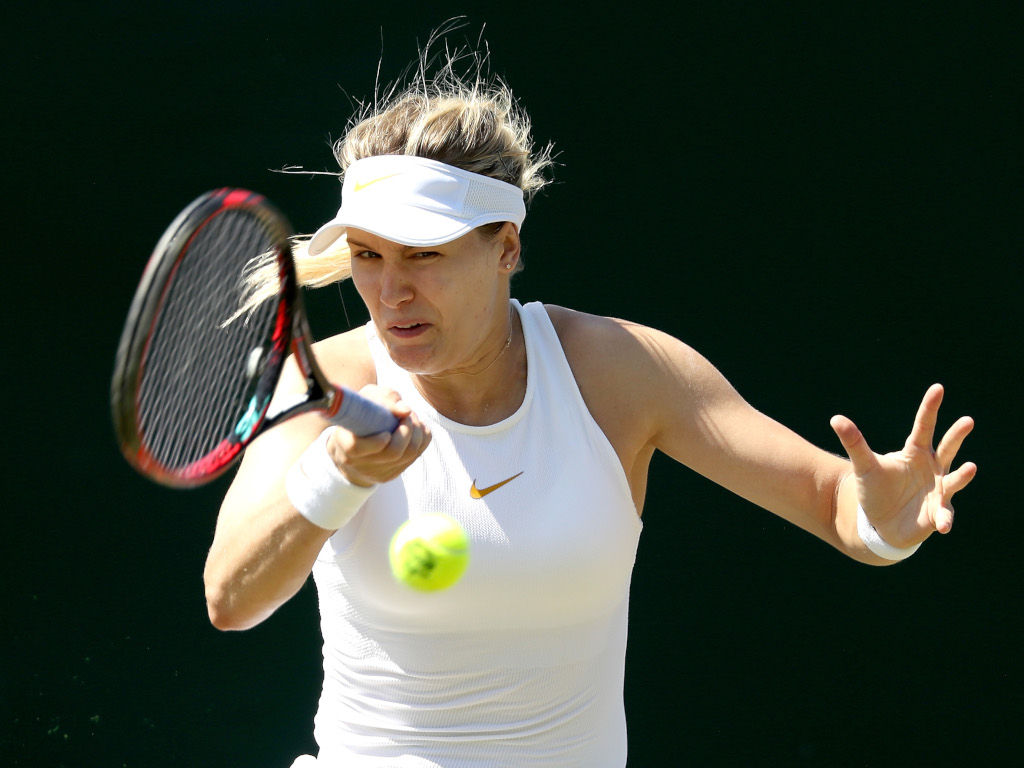 Top seed Alize Cornet dropped only four games during a routine win in her opening match at the Ladies Championship Gstaad while Sam Stosur and Eugenie Bouchard are also into the second round.

World No 48 Cornet required only one hour and nine minutes to see off Spanish qualifier Silvia Soler Espinosa 6-2, 6-2, and set up a second-round clash against Conny Perrin, who overcame Saisai Zheng 6-1, 4-6, 7-5.

In the battle of former Grand Slam winners, Australian Stosur was too good for 2010 French Open winner Francesca Schiavone as she beat the Italian 6-3, 6-2.

The fifth-seeded Stosur will face Patty Schnyder for a place in the quarter-final after the Swiss player defeated Kathinka von Deichmann 4-6, 6-2, 6-3.

“It was just a battle,” Bouchard said. “Even though she hasn’t played a lot this year, she has still been a top 10 player and clay is her best surface, and she’s playing in Switzerland at home.

“All of the conditions were against me, so I just had to battle.”