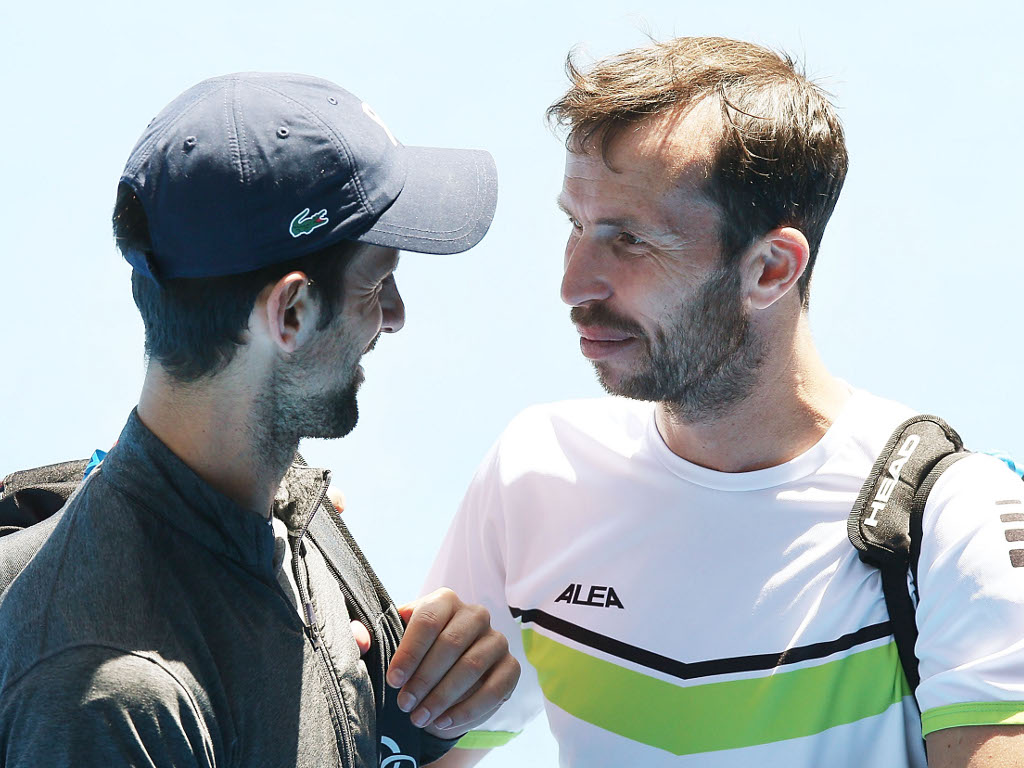 Novak Djokovic is certainly going all out in his attempt to return to his best form as another member of his backroom staff has been given the chop.

Just days after it was revealed that he has parted ways with Andre Agassi, the Serb confirmed that he has also ended his working relationship with Radek Stepanek.

Former world No 4 Stepanek only joined his coaching team at the end of 2017, but Djokovic has clearly decided it is time for a fresh approach after his poor start to 2018.

The 12-time Grand Slam winner made his comeback at the Australian Open following a long injury layoff, but lost in the fourth round while he also made early exits at the recent Indian Wells Masters and Miami Open.

“After Miami Novak Djokovic and his tennis coach Radek Stepanek decided to end their cooperation,” a statement on his official website read.

“The private relationship with Stepanek was and will remain great, and Novak has enjoyed working with him and learning from him. He remains grateful and appreciative of all the support he has received from Radek during the last period.

“Novak remains focused and eager to come back stronger and more resilient from long injury break that has affected his confidence and game. He is continuously and passionately looking for new and different ways to regain winning form.

“Djokovic will upon his short holiday with a family start his preparations for the clay season and upcoming tournaments.

“The cooperation between Novak and Andre Agassi has also ended.”