Andre Agassi: Andy Murray would have had three times the career in my era 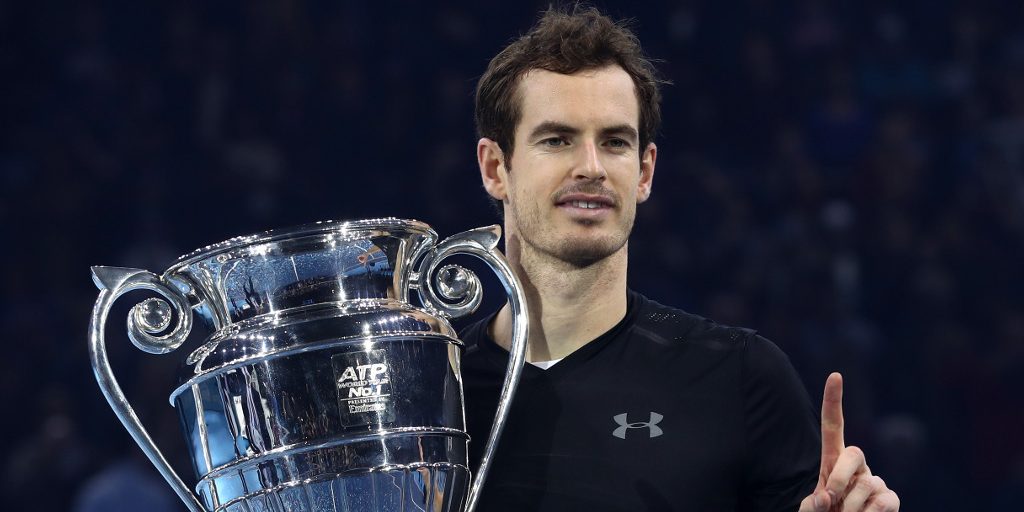 Andre Agassi has hailed Andy Murray, adding that the Briton’s achievements are even more remarkable for the ear in which they were won.

Roger Federer, Rafael Nadal, and Novak Djokovic have won a staggering 52 Grand Slams between them, with the vast majority coming during Murray’s career.

However, Agassi believes that only adds to Murray’s legacy.

“He was the person that broke into the Federer-Nadal-Djokovic trio in their prime,” said Agassi, as quoted by Sky Sports.

“He showed that he can play every bit up on their level.

“It is a rough generation to win a lot of Grand Slams.

“If Andy was in my generation he would have had probably three times the career.

“Those guys haven’t left much for others but Andy went in there and took it. I only have respect for him.

“He did, in some cases, against the biggest odds. He is a fighter at heart – you can see it out here, even in pain he is going to fight to the end.

“That is what you want to see. It is never fun to see him suffer on a tennis court, either emotionally or physically, but he never stopped fighting. That is the thing you have to respect.”