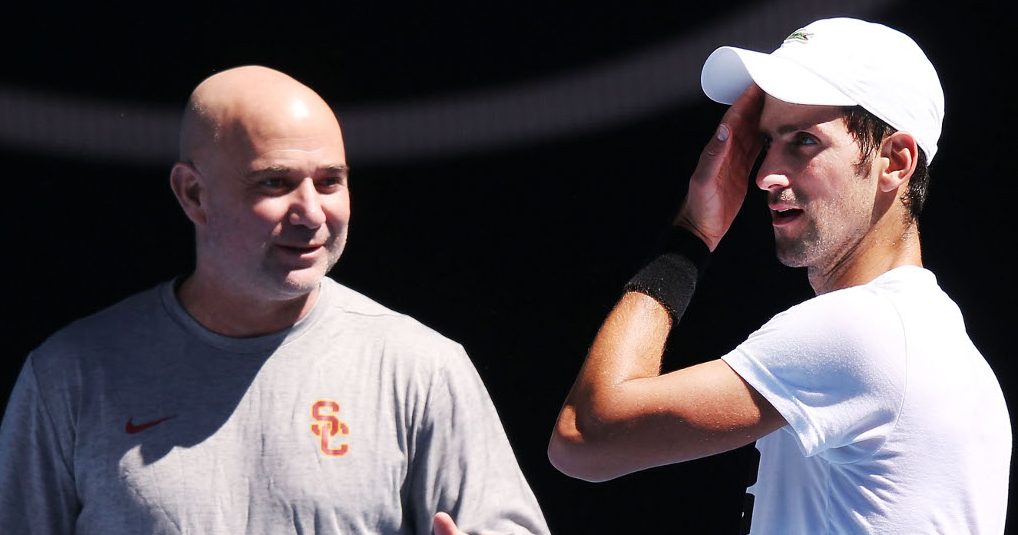 Andre Agassi has parted ways with former world number one Novak Djokovic, it has been announced.

Agassi joined Djokovic’s camp in May 2017 as his coach, with both parties describing the partnership as ‘exciting’.

However, Djokovic has won just one title since, in Eastbourne last year, and it has now been confirmed they have decided to go their separate ways, apparently due to a personality clash.

“With only the best intentions, I tried to help Novak,” Agassi said in a statement.

“We far too often found ourselves agreeing to disagree. I wish him only the best moving forward.”

With Agassi gone, Djokovic will likely be solely mentored by touring coach Radek Stepanek for the foreseeable future, though he is not scheduled to play again until April 15 at Monte Carlo.