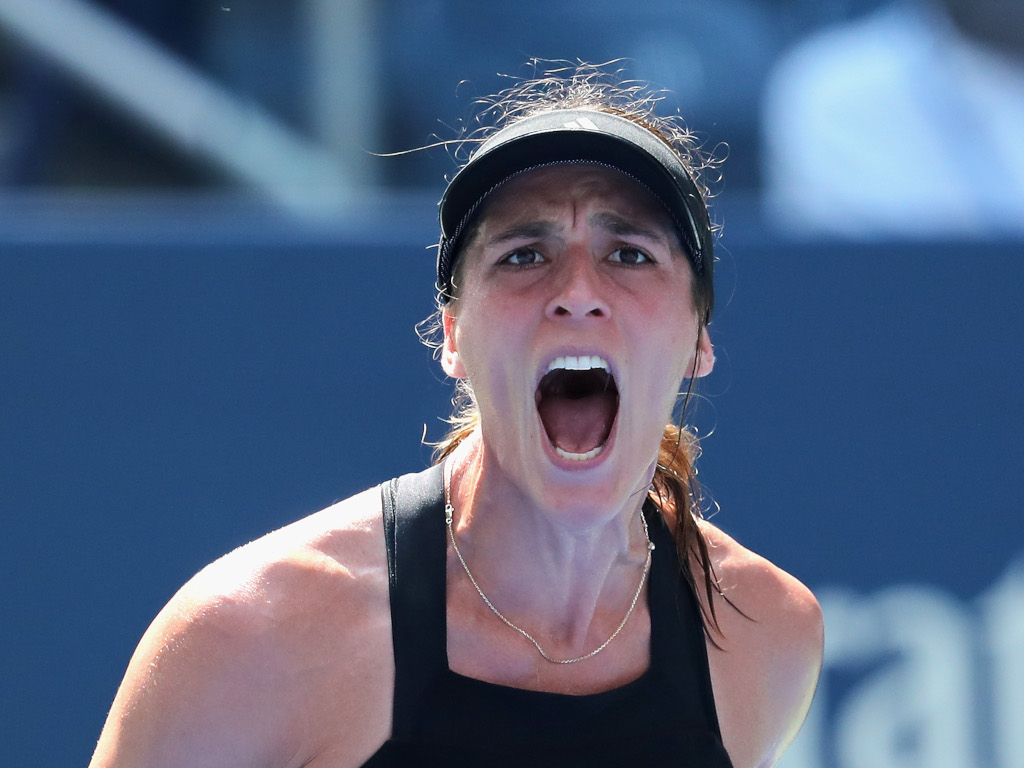 Germany’s Andrea Petkovic won her first WTA singles title in six years with a straight-sets victory over Mayar Sherif at the inaugural Winners Open in Romania.

It was third time lucky for the former world number nine this season after coming up short having reached the final in two of her last three events.

“I feel so happy. It feels much longer than six years, because so many things happened in the six years,” said Petkovic after her 6-1 6-1 victory over the first Egyptian woman to reach a WTA singles final.

“I was ready to retire, I almost did retire, I started five new jobs. Now being back to what I love most, tennis, and winning at it, is just the best feeling.”

The 33-year-old won her seventh career singles title in just 61 minutes, earning two-thirds of points returning the Sherif second serve, which led to five breaks of service out of 10 break points.

Collins cruised to the first set 6-3 before Kasatkina rallied to take the second 7-6 (10).