Andrey Rublev survives Holger Rune humdinger as he saves match points – ‘I have no words, I am shaking’ 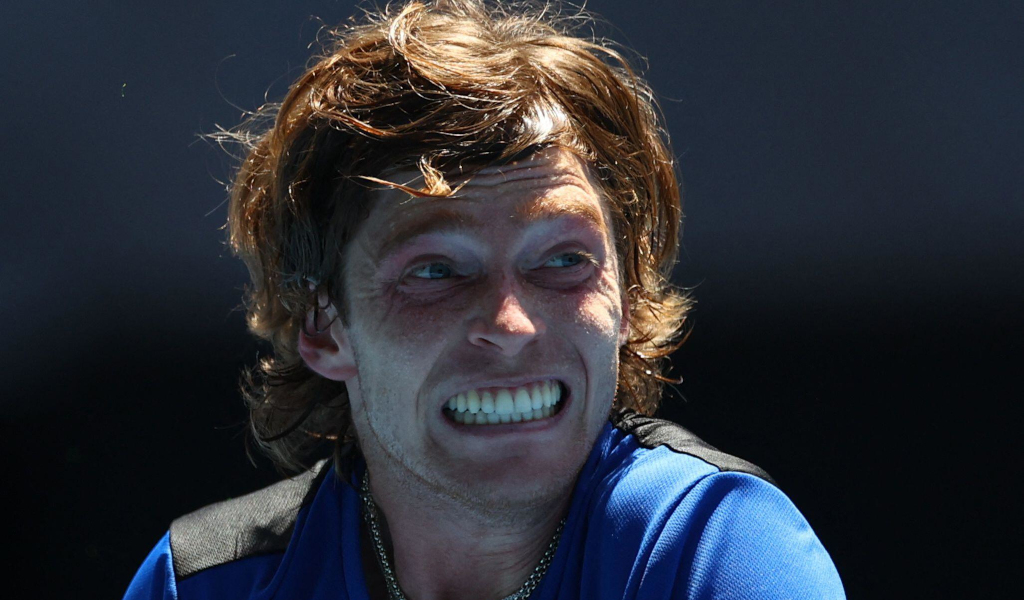 Andrey Rublev admitted that he is not a fan of emotional rollercoasters after he came through a see-saw fourth-round clash against Holger Rune at the Australian Open.

The sixth-seeded Rublev looked to be cruising into the quarter-final after he went two sets to one up against rising star Rune, but the Dane stormed back to take it to a fifth set.

“It’s not a rollercoaster, it’s like they put a gun to your head. A rollercoaster is easier,” Rublev admitted after his win.

“To be in the quarter-final is something I will remember for sure all my life. I have no words man, I am shaking.”

Rublev edged the first set after breaking twice, although the Dane also managed to get one break himself. The 19-year-old then broke in game three of the second set to make it one set each before a single break in game six of the third set gave the Russian a 2-1 lead.

Rune then started to struggle physically and some of his decision making and shots also became wayward yet he managed to break in game six of the fourth set to go 4-2 up only for the world No 6 to get back on serve in the next game.

The teenager then broke again to take it to a decider and, after a break in game four, he came out to serve for the match at 5-2 in game eight only for Rublev to came back from the brink as he broke to love.

Rune then had two match points at 6-5 but Rublev again held firm and it went to the super tie-breaker.

The Dane appeared to have a match-winning advantage yet again as two early mini breaks saw him lead 5-0, but Rublev gradually worked his way back into the tie-breaker before eking out two match points at 9-7.

Rune saved both as he drew level at 9-9 but he lost the next two points with Rublev winning on his third match point, this time a chipped return clipped the net and bounced in his favour.

“No-one wants to face Novak, I’d rather be in any other part of the draw,” Rublev joked.