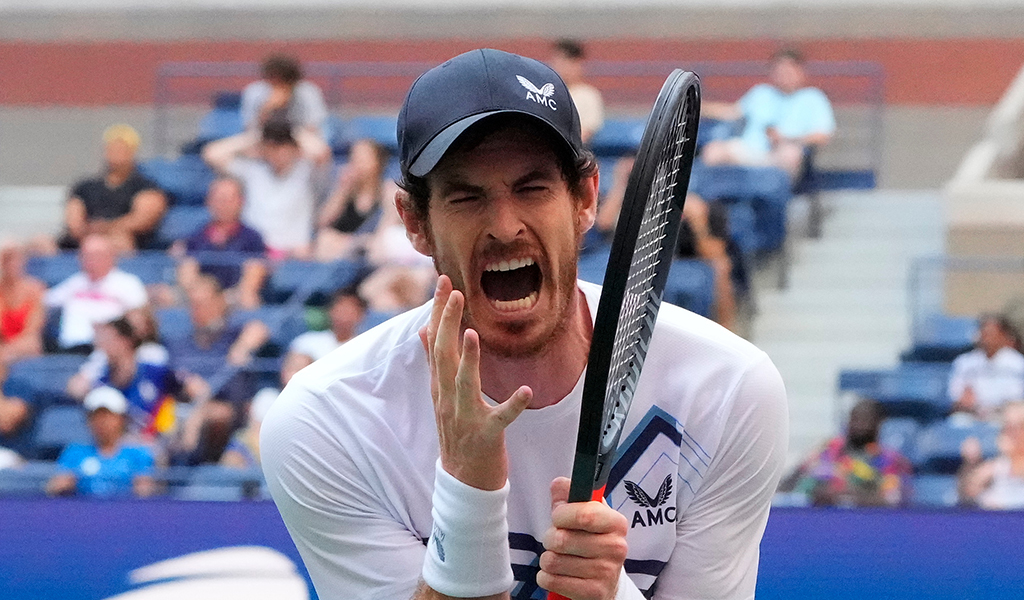 Andy Murray exited the US Open branding Stefanos Tsitsipas ‘a cheat’ and saying he lost all respect for the Greek.

The pair played out a five-hour epic on Arthur Ashe before Tsitsipas eventually got over the line in what was Murray’s second longest Grand Slam match of his career.

The contest boiled over in the break between the fourth and fifth sets, though, with Tsitsipas taking a seven-minute comfort break that clearly riled Murray.

He could be heard saying ‘it’s cheating, it’s cheating’ to his box, and his remonstrations didn’t end there.

“What, for 20 minutes every time?” Murray said to match supervisor Gerry Armstrong.

“It’s never once taken me that long to go to the toilet ever. And it’s right there.”

Murray’s anger didn’t subside after the match either, with the Brit heard ranting to hismelf about it as he packed up his kit.

It spilled out into the post-match press conference as well. When asked about the incident, Murray replied: “I lost respect for him (Tsitsipas).