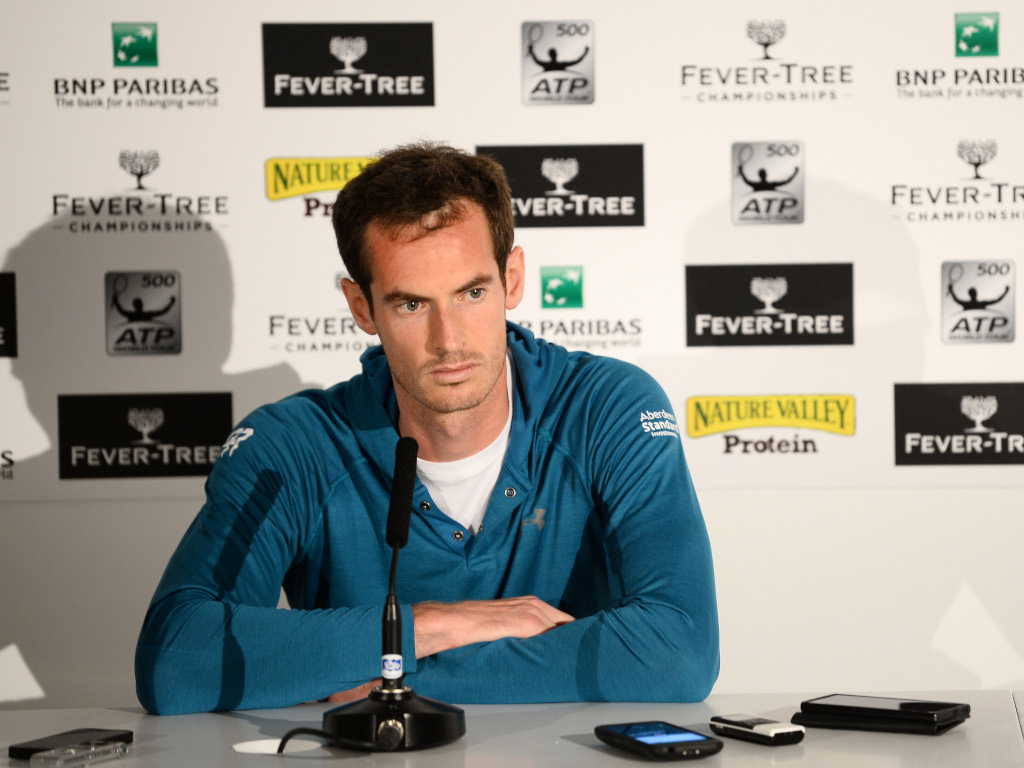 Andy Murray is set to make his comeback this week, but he admits he was going through an emotionally difficult time just before he had hip surgery in January.

It’s nearly a year since the three-time Grand Slam winner hit a ball in anger as he last played competitive tennis at Wimbledon in 2017.

After spending the final few months of last year on the sidelines, Murray expected to make his comeback at the Australian Open, but he was forced to pull out on the eve of the tournament.

He opted to undergo hip surgery and now five months down the line he is finally due to make his comeback at the Queen’s Club Championships.

“I posted a message on my Instagram page just before the surgery – that was a tough time for me,” he said in his BBC Sport column.

“A lot of things get written and you don’t always have the opportunity to respond to what has been said.

“When, after six months of not competing, you’re still not good enough to be where you want to be and looking like you’re going to have to have surgery, it’s the lowest point you can get to in your professional career.

“People might say, ‘oh, you’ve got it great’ – which I’m aware that we do and I’m very lucky I get to play tennis for a living.

“But that’s what I’ve been doing since I was a child, and when you’re not able to do something that you love it’s tough.

“That was why I posted on Instagram, because at the time I was getting asked lots of questions and I didn’t have all of the answers.”