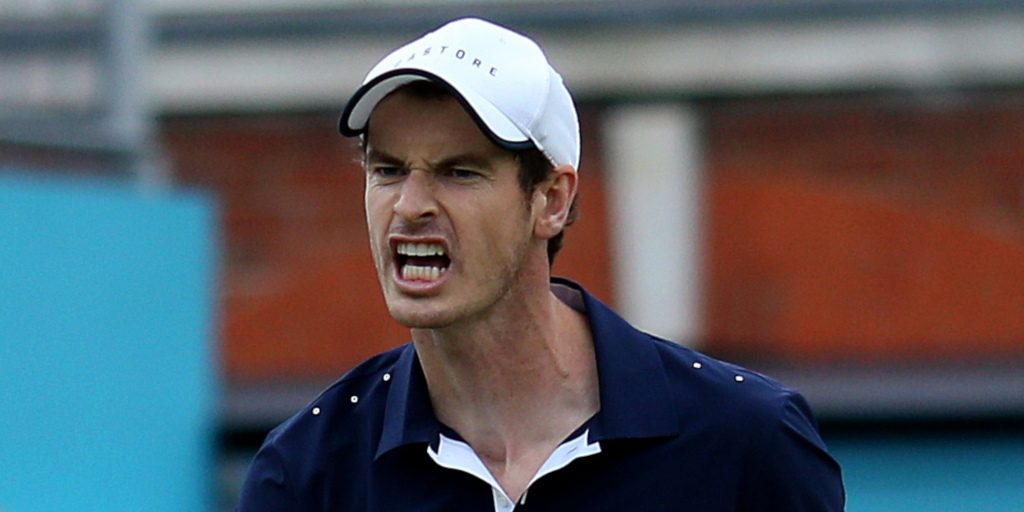 Andy Murray will get the chance to mark his return to tennis with a title after he and Felicano Lopez advanced to the final at Queen’s.

Murray and Lopez, who will also play a single’s final on Sunday, overcame third seeds Henri Kontinen and John Peers on centre court in the last four after earlier completing their quarter-final against Daniel Evans and Ken Skupski.

It meant for a busy day for Lopez, who essentially played three matches in a row including his singles semi-final against Felix Auger-Aliassime.

Their 7-5, 6-7(5), 10-7 win will see them face Rajeev Ram and Joe Salisbury in the final after they impressively vanquished the Bryan brothers.

However, Salisbury admitted it was going to be a bit of an odd occasion for him.

“It’s obviously been an amazing event with Andy coming back here,” said Salisbury.

“It’s great to see him back and great for the sport and especially great for doubles having him in the tournament,” said Salisbury.

“If I wasn’t playing Andy, I’d get a bit more support in the final!

“I have won two [ATP] 500 titles before, but I think this would be extra special and an even bigger title just because of the fact I’m playing at home.

“I’m sure it will be a great experience in the final no matter what happens.”