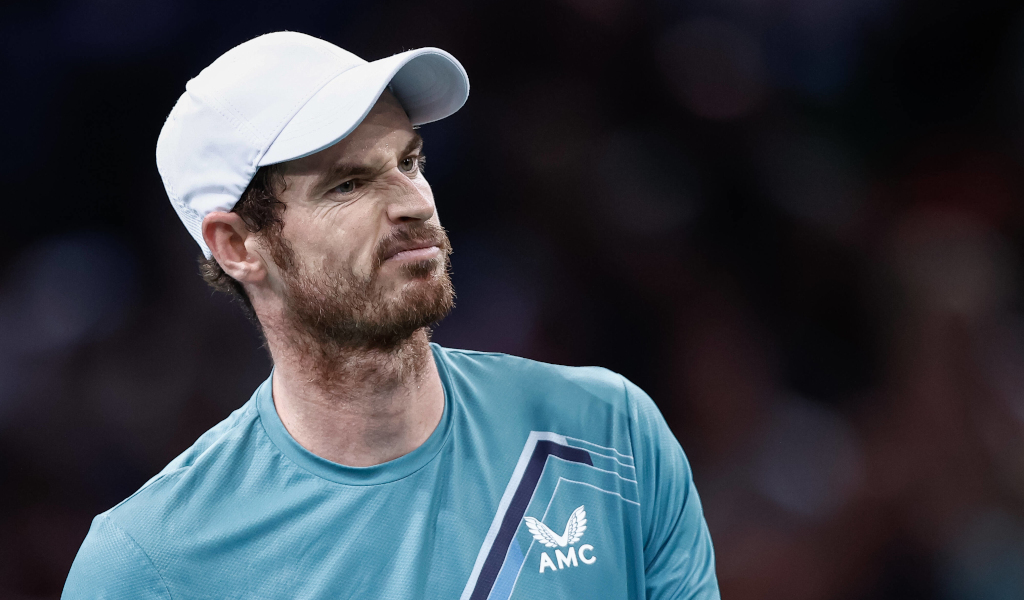 Rublev won a high-quality contest 6-4, 7-6, as he went toe-to-toe with one of the top players in the game and had chances to get on top in a thrilling second set.

The Russian’s big-hitting was too hot for Murray to handle at times, but some impressive serving from the Scot kept him in contention and he was pleased with his progress in a week that saw him beat Dan Evans and Rafael Nadal en-route to the final.

“It’s been a really good few days here,” declared Murray. “I got three good matches in and Andrey played really well here today. He has been fantastic all year and is not easy to play against. He has a really big game.

“I am optimistic looking ahead. I’ve been pretty healthy in the last few months and just need to find a way to turn these tight matches around against the top players. Then I can have some runs in the big tournaments again.”

Murray’s power-packed serving will fuel his hope that he can get back into the mix at the top of the game, as an are that has often been a weak spot in his armoury was on fire against Rublev as he fired down ace after ace.

Rublev’s big-hitting groundstrokes won the day in the end, but Murray appears to be playing top 20 level tennis once again and he has to take encourgament from that as he prepares to head to Australia for the first Grand Slam of 2022.

As for Rublev, his eye-catching form continues and the next target for the Russian will be piecing together come deep runs at the Grand Slam events, as he looks to cement his status as a top-five performer.