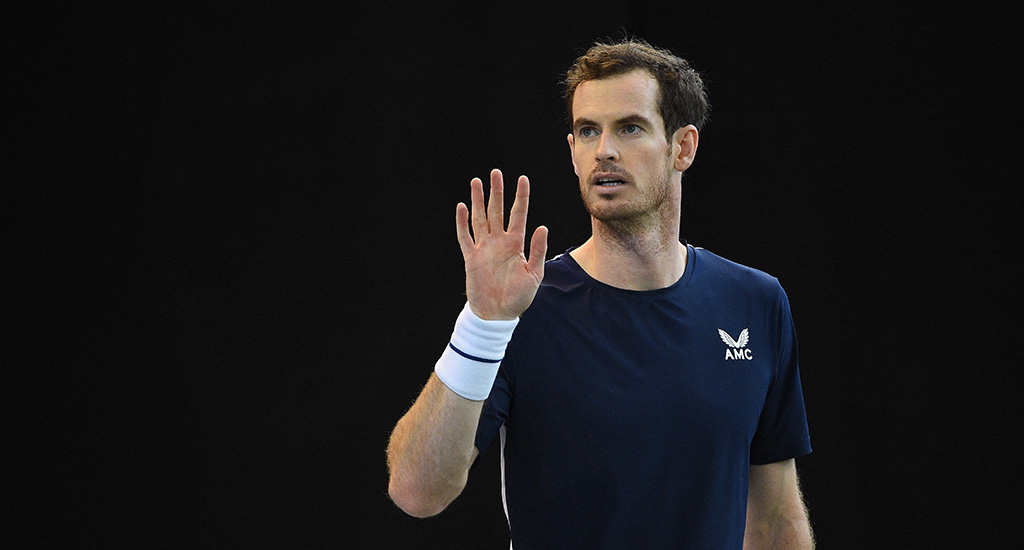 Andy Murray completed a comeback few believed was possible when he won the ATP event in Antwerp in 2019 and now it has been confirmed he will return to the tournament this year.

Murray defied the odds when he returned from hip surgery to beat Stan Wawrinka in the final of the Antwerp event two years ago, with the organisers of this year’s tournament giving Murray top billing as they confirmed he will play again in Belgium.

🔛 THE BEST ENTRY LIST IN THE HISTORY OF THE EUROPEAN OPEN! 🎾

Seven of the world’s top 20 players will be playing in a strong field in Antwerp, with Grigor Dimitrov and Jannik Sinner recent additions to the line-up.

Tournament Director Dick Norman said: “This edition will be really great. We are happy that we have been able to get a lot of big names for this tournament.

“Andy Murray is and remains an absolute top player and an audience favourite. He set the Lotto Arena ablaze several times in 2019. He is the former world number one, who sold his life dearly in a five-setter against Stefanos Tsitsipas at the US Open in late August. So he is in good form and is keen to match his 2019 win in Antwerp once again.

“He will have a lot of competition to win, because the field is even stronger than all previous editions. We have seven top-20 players and that is really exceptional.

“In addition to Jannick Sinner, we were also able to bring Felix Auger-Aliassime back to Antwerp. Felix is in top form with a semi-final at the US Open and is currently ranked 11th in the world.

“We are growing year after year and we feel that more and more players of the absolute world top level want to be there in Antwerp. Once again we have succeeded in bringing a mix of up-and-coming home-grown talent and world-class players to the Lotto Arena.”

Murray told Tennis365 that his 2019 win in Antwerp was one of the most emotional of his career and he will be dreaming of a repeat next month.