Andy Murray gives his assessment after his Vienna Open exit, saying he needs to be ‘little bit more ruthless’ 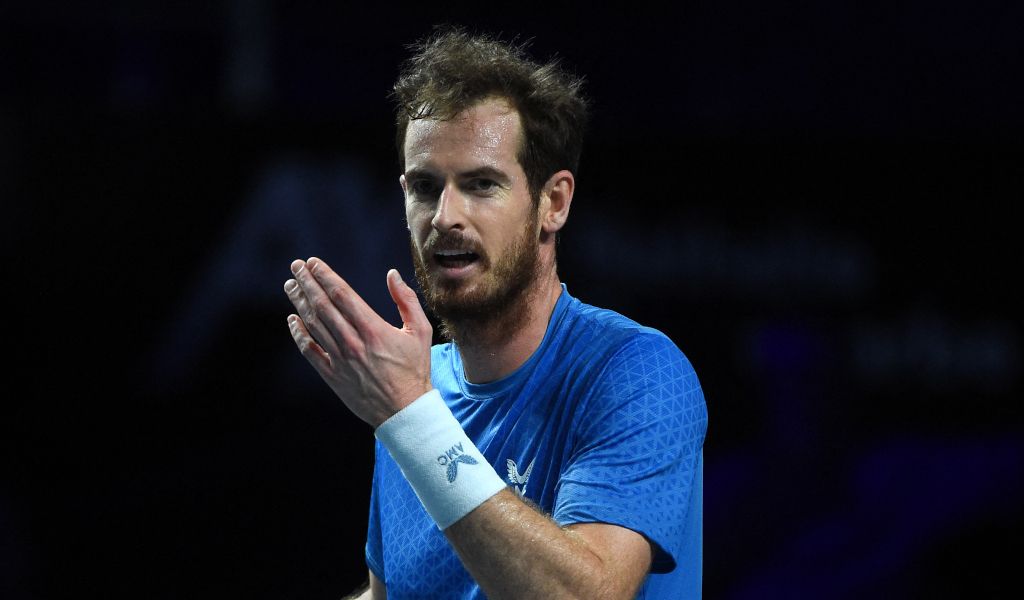 His wait for a deep run at tournaments continue after a second-round exit from the Vienna Open, but Andy Murray is confident “it will happen sooner rather than later”.

The former world No 1 has impressed in recent matches, but he has been unable to put together a consistent run of form as he has often failed to back up a victory with another good result.

WATCH: Andy Murray on being bossed around by his children and why he was ‘very jealous’ of Emma Raducanu

In Antwerp he won a marathon three-set epic against Frances Tiafoe, but then failed to take his chances against Diego Schwartzman in the second round while in Austria he upset fifth seed Hubert Hurkacz in three sets before going down in two sets against Carlos Alcaraz on Wednesday.

Murray, though, believes a bit more consistency and some ruthlessness will lead to deeper runs.

“I’m not going to keep losing in the second and third round of tournaments. I will get better and I will improve and I will break through in one week, or two weeks, or a few months,” he is quoted as saying by the official ATP Tour website. “It will happen. I obviously would like it to be happening quicker than what it is.

“Draws have been hard, I’ve played in some tough tournaments. The draw was stacked here [in Vienna]. There were no easy matches here. It will happen sooner rather than later I think.”

Murray’s victory over Hurkacz was his first win over a top-10 player in over a year and the three-time Grand Slam winner believes his performances against the Pole and Alcaraz prove that he can do it against the best.

“I won two days ago against a guy who’s Top 10 in the world, made the semis at Wimbledon this year, won an ATP Masters 1000 this year,” he said. “Alcaraz had a great run at the US Open and I had a good win against him.

“I had some good matches against some top players who’ve had great runs at these events, so I’m not really sure why I should think that I couldn’t do that again. I sort of look at those matches and think if Hurkacz can make semis at Wimbledon why is that not possible?”