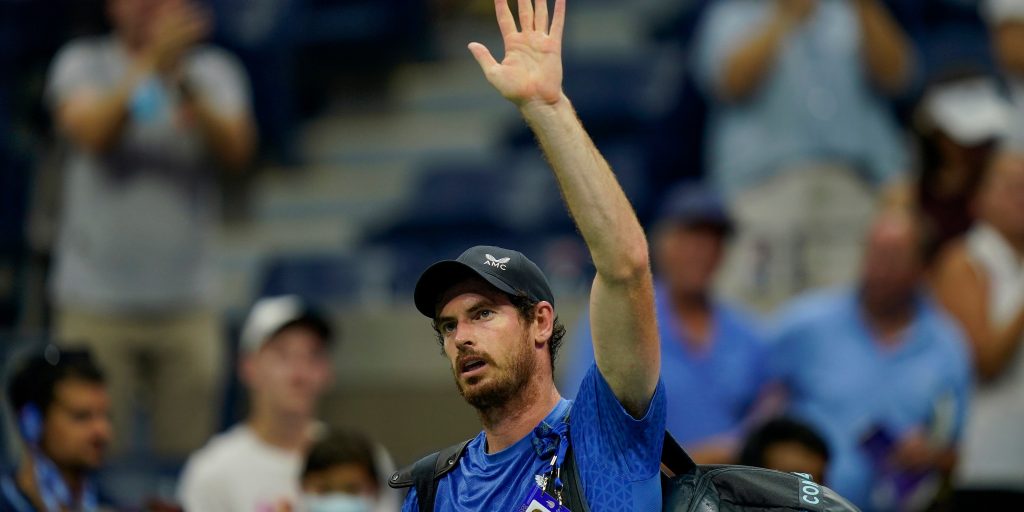 Andy Murray had a disappointing week as he played on the ATP Challenger Tour last week, but that has not diluted the Scot’s ambition to make a mark in the ATP 250 event in Moselle.

Murray turned in an impressive performance as he lost to No.3 seed Steanfos Tsitsipas at the US Open, but he was not at his best as he was beaten by Russia’s Roman Safiullin in the second round of the Open de Rennes.

Now Murray has accepted a wildcard to play another tournament in France and he will take on world No.26 Ugo Humbert after receiving a tough first round draw.

Murray beat Humbert in their only other meeting back in 2019, with that relatively recent win likely to hand the former world No.1 a psychological edge heading into this battle.

Former British No.1 Greg Rusedski told Tennis365 last month that Murray will get a good gauge as to whether he can compete at the top of the game by the end of 2021, with weeks like this set to be vital to his future plans.

“I worry about Andy’s health. I had injuries in my career and it is tough to keep coming back. He has four kids, a beautiful wife, a great life out there for him and he has nothing more to prove in our sport.