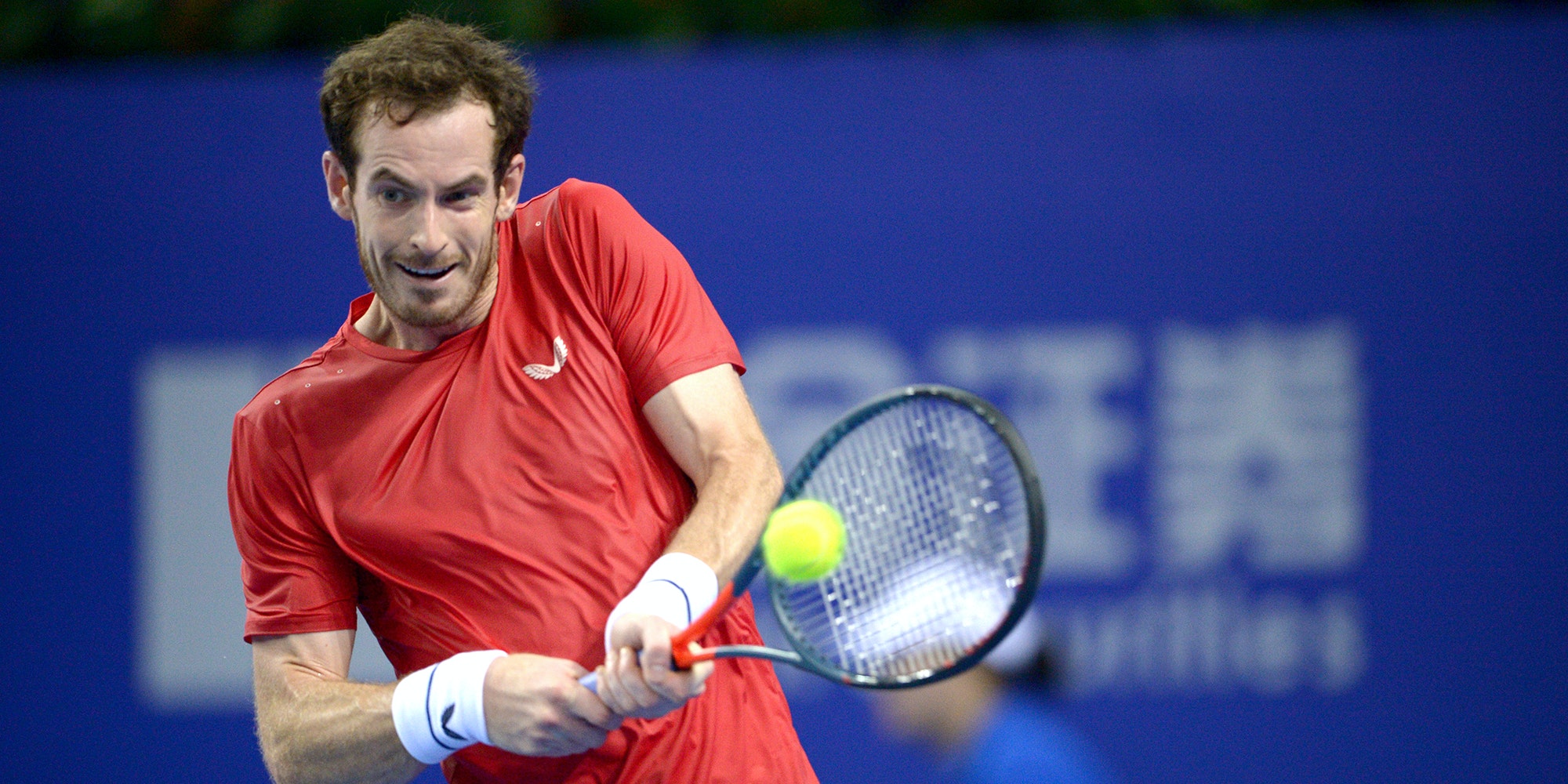 Andy Murray said tennis’ decision-makers will have to “think long and hard” about the rankings system as the former world number one predicted many of his fellow professionals will have to pick and choose among the top-tier events.

A number of tournaments have been switched to later in the year due to the calendar being put on hold because of coronavirus, with the clay court swing now following the US Open, scheduled to run from August 31 to September 13.

The French Open is set to take place only a fortnight after the final matches at Flushing Meadows have been completed behind closed doors, with high-profile Masters events in Madrid and Rome in between.

Murray tipped some of his rivals to prioritise grand slams and, for example, skip the Madrid Masters which follows immediately after the US Open, a possibility which could see players losing points they earned from last year.

Speaking after his semi-final defeat in the Battle of the Brits exhibition event on Saturday, Murray said: “It’s tricky and I think they’ll have to think long and hard about what they’re going to do with the ranking points.

“It’s not safe for players to go from the semis or final in New York, quarters even, and then you’re playing on the Tuesday in Madrid at altitude on the clay court, when players haven’t competed for a very long time.

“You’re going to have the potential where a lot of top players are not competing at many of the biggest events.

“None of the top players have competed a week before a slam. The rankings, if you can keep the points as they are, could get a bit skewed.”

Murray – who indicated he will next compete at the Citi Open in Washington, scheduled to start on August 14, marking the resumption of the ATP Tour – has a potential solution.

He added: “It might be worth potentially looking at a two-year ranking for the time being so that the guys who did well last year and are not able to defend their points properly aren’t punished.

“That would be fair, but that’s the situation that the tour is in. It’s extremely difficult (on the rankings side) but fine for the events to go ahead.

“There are big tournaments every single week and it’s going to be very difficult for players that are winning consistently to commit to that many events. I just think we need to be a bit careful with the rankings.”