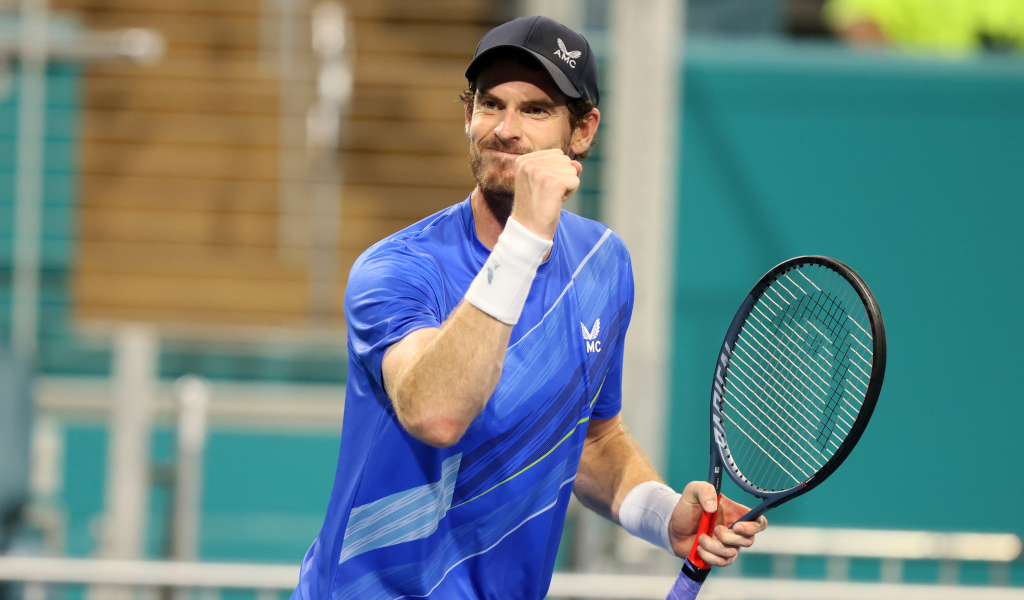 Andy Murray overcame a tough opening set before easing past Federico Delbonis to book a second-round clash against Daniil Medvedev at the Miami Open.

The first set took nearly an hour to compete with Murray edging the tie-breaker, but the three-time Grand Slam winner then ran away with the match as he notched up a 7-6 (7-4), 6-1 victory in one hour and 28 minutes for his 701st professional win.

It was a tight opening set with no break point opportunities for either player and Murray only got a mini-break in game 10 of the tie-breaker before doubling up to take the set.

The former world No 1 carried that momentum into the second set as he broke in the first game and again in games five and seven.

Two-time Miami Open champion Murray, playing at the tournament for the first time since they moved to the Hard Rock Stadium, enjoyed his new surroundings.

“This was a big one for me,” he said. “I am really happy to get through. The first set was very tight but I did well in the end.

“This is my first time playing here in this stadium. I used to have a place in Miami but maybe I will have to buy another one.”

He added: “Both of us served very well in the first set. I just managed to catch a really good return there at 5/4 in the tie-break, a really deep return and managed to get that point. He double faulted on the set point and that was the key to the match right there.”

Murray will be looking for back-to-back wins for the first time since the Sydney International, but it will be a tough ask as he will face world No 2 Medvedev.

It will be only their second meeting with Medvedev winning their previous clash in Brisbane in 2019.