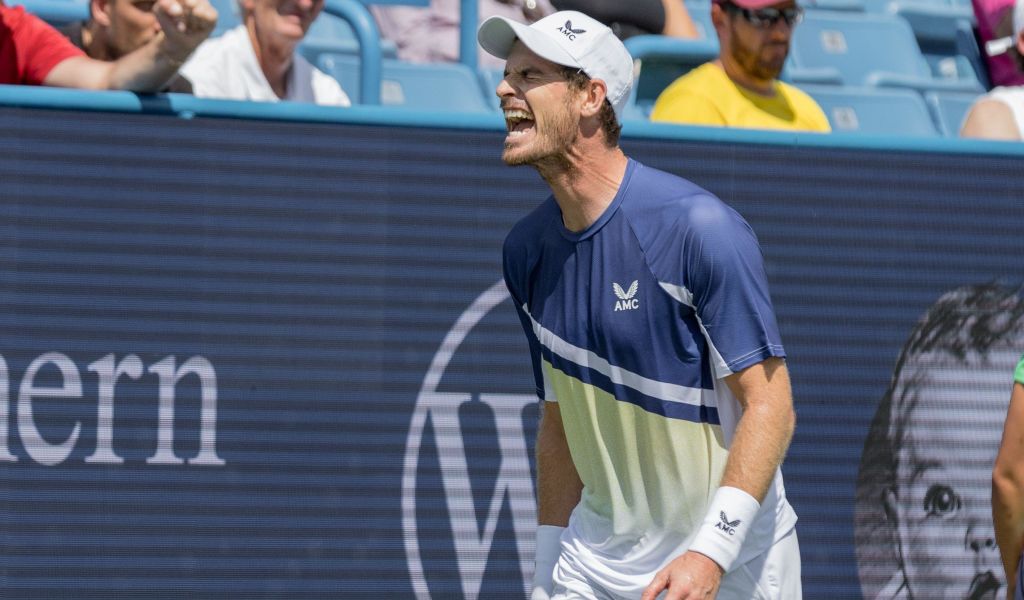 British No 1 Cameron Norrie had to fight back from a set down to put away Andy Murray in an enthralling ‘battle of the brits’ at the Cincinatti Masters.

Neither man was able to secure a clear edge throughout most of the encounter which stretched over two and a half hours.

In the end, Norrie’s famously big ‘gas tank’ got him through as he was able to find something extra deep into the third set.

Two-time Cincinnati Masters champion Murray began to flag physically on a warm day in the Midwest.

Murray was more than competitive in this clash and just two errant service games cost him the match.

The loss puts an end to Murray’s hopes of achieving a seeding for the US Open.

Norrie goes on to face either Casper Ruud or young American wild card Ben Shelton in the Round of 16.

The 2022 Wimbledon finalist acknowledged that there was little in the clash in his on-court interview.

“Really not much in it, I think it just came down to a little bit of physicality,” Norrie said. “It didn’t help [Murray] that his match with Stan [Wawrinka] went really long and he was struggling a little bit towards the end.

“I just got through with my attitude and just tried to stay as positive as I could. Nothing was really working for me and I managed to find myself at one set all, I don’t know how, and then the last set was just a battle.”

Murray had used both of his allowed massage sessions in his first round victory over Stan Wawrinka, and again required treatment for cramp throughout the match.

Despite this he arguably shaded the balance of play but the nine break points he squandered came back to haunt him.

Norrie feared that Murray would just not fade away after seeing him battle past Wawrinka.

He stuck to his guns though and got himself out of trouble time and again.

“I think it just came down to a little bit of physicality.

“It probably didn’t help him [Murray] that his match with Stan [Wawrinka in the first round] went really long.

“I got through with my attitude and tried to stay as positive as I could.

“Nothing was really working for me at all and I found myself at one-set all I don’t know how. I was looking really slow and not moving well but I managed to do that better and better as the match went on.

“Maybe it was a little bit to do with nerves. When you’re feeling tight the feet are the first thing you struggle to work. That’s how it rolls with tennis, hopefully I can keep improving.

Naomi Osaka’s nightmare run continues: How big a setback is the Cincy defeat ahead of the US Open?

The triumph was Norrie’s first win over Murray and his second ever in Ohio which hasn’t been a happy hunting ground for Britain’s best.