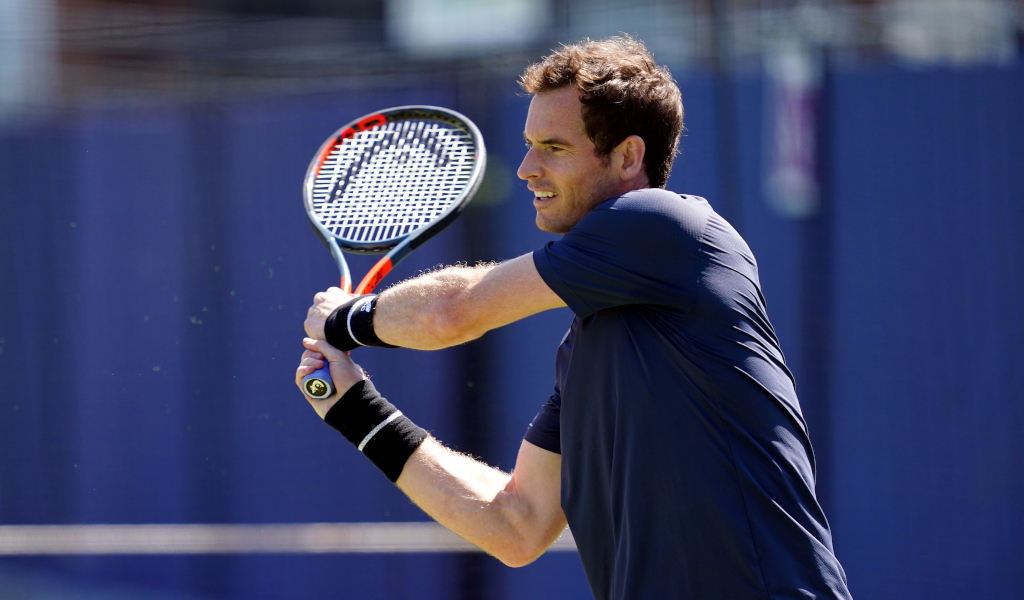 Andy Murray is set to make his return to action at the Cincinnati Masters and he has been handed an encouraging first round draw.

The former world No.1, who is unseeded in the APT 1000 event after being given a wild card to compete by tournament organisers, will take on a qualifier in his first match.

If he comes through his first round match, Murray will face wither Hubert Hurkacz and Alejandro Davidovich Fokina in a contest that would test him to the full.

Alexander Zverev will be the focus of attention in Cincinatti as he makes his return to action following his Olympic gold medal winning performance in Tokyo and he could meet in-form South African Lloyd Harris, who beat Rafael Nadal in Washington earlier this month.

Zverev is 33-11 on the year, having won three titles this season, including his fourth ATP Masters 1000 crown in Madrid.

Medvedev will play the winner of 20-year-old Californian Brandon Nakashima or another American, Washington finalist Mackenzie McDonald, in his first match.

Novak Djokovic, Rafael Nadal and Roger Federer are not playing the event, with doubts over the later two playing at the US Open later this month due to injury concerns.