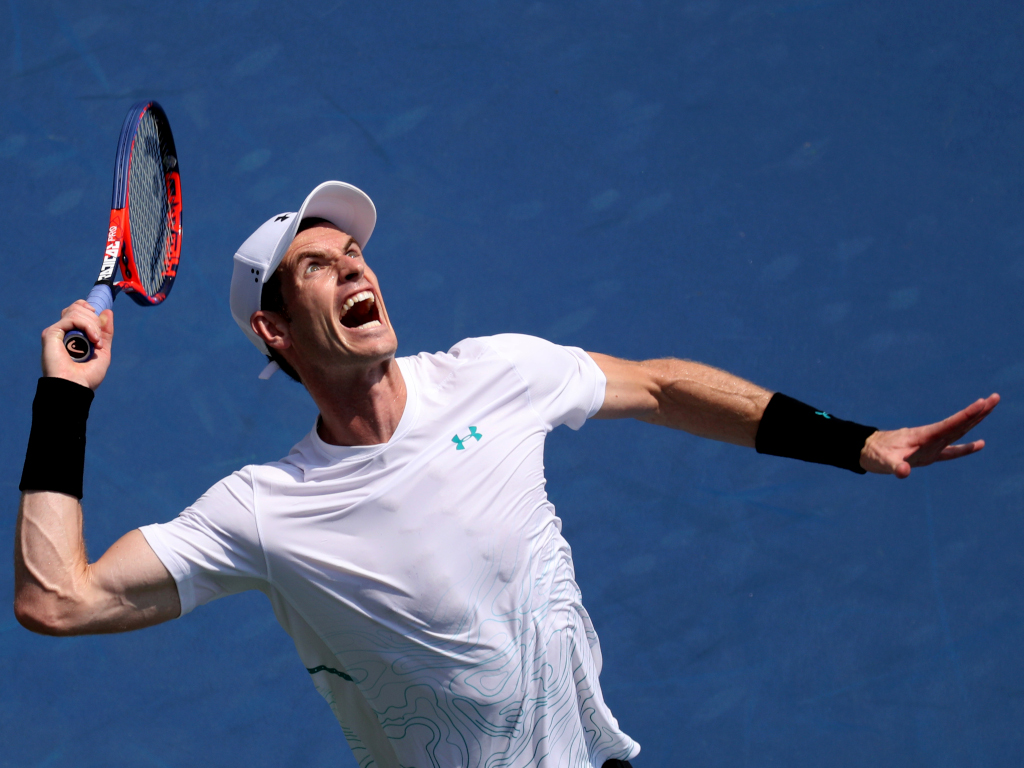 Andy Murray was happy with how he coped physically during his first-round loss at the Cincinnati Masters, but it’s still a case of wait and see with regards to five-set Grand Slam matches.

Playing in only his fourth tournament since returning from an extended lay-off, Murray suffered a 6-1, 1-6, 6-4 defeat at the hands of 16th seed Lucas Pouille in his opening match.

The three-time Grand Slam winner concedes that his opponent was a “little bit sharper”, but he feels he can take some positives out of the match.

“Obviously when I played Washington, slightly slower, also played a couple of matches in the evening there, was quite slow, whereas here obviously quite lively.

“And I feel like he was a little bit sharper than me out there. I maybe wasn’t reacting as quickly to some shots I would have liked.”

He added: “I only lost four more points in the match than him.

“So I think also as the year goes on, maybe some of the events I play are maybe not as strong maybe later in the year, so draws can be a little bit different.

“But, yeah, you need to try and string more matches together. But it’s tricky in these events. If you’re not seeded, you play top, top quality players early on.”

The US Open is only a couple of weeks away and he remains unsure how his body will cope when it comes to five-set matches in majors.

“I kind of need to see once I’m in that position,” he said.

“I have played, four three-set matches and a couple long ones in Washington. Although I didn’t feel great, I managed to get through them.

“Hopefully with another couple of weeks and training, and I’m still quite early in this process, I think that’s the seventh match I have played, so hopefully each week will feel better and I can keep working on things.”