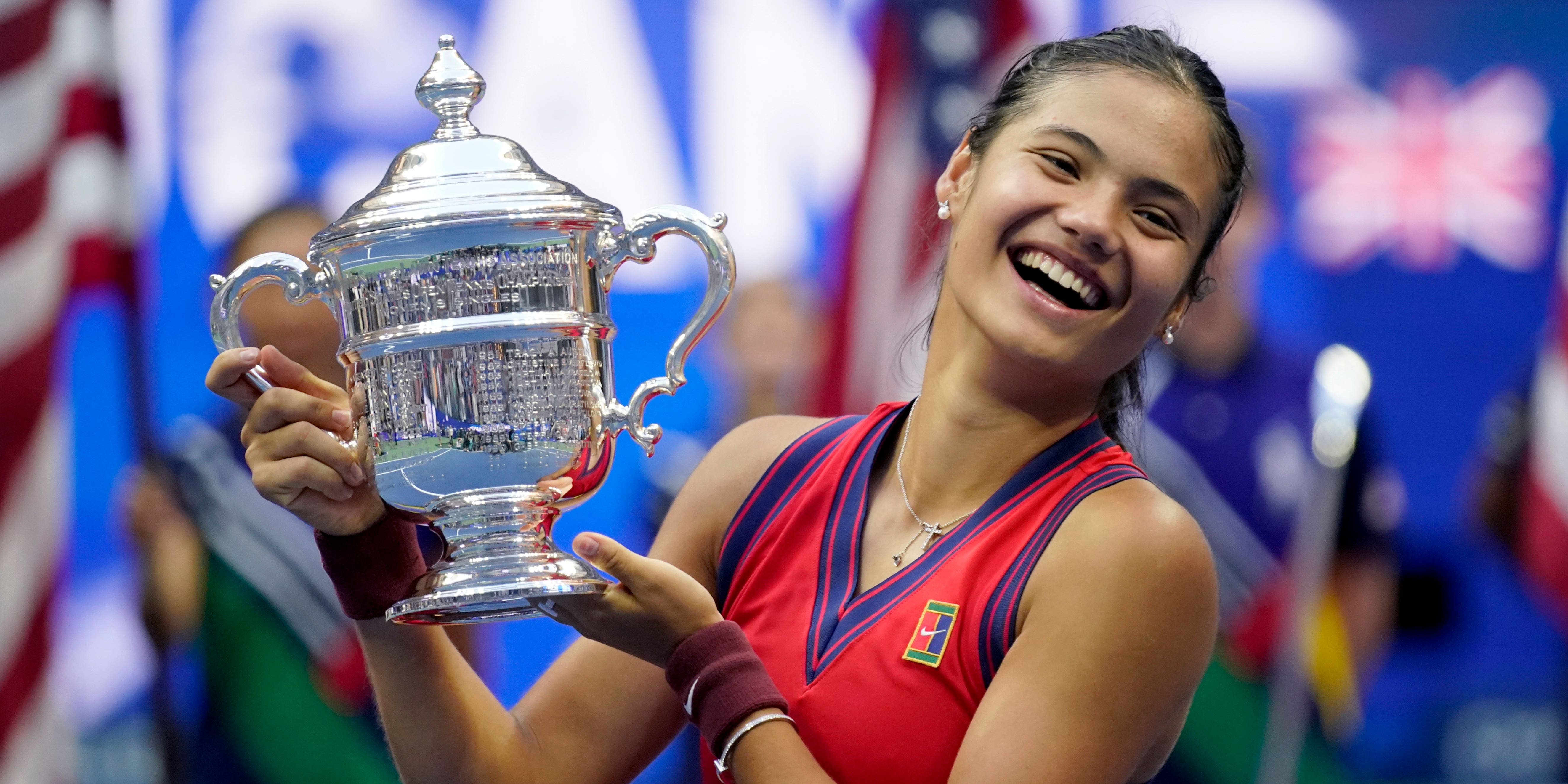 Andy Murray has hailed Emma Raducanu’s “incredible” US Open win and spoken of a “huge opportunity” for British tennis.

Kent teenager Raducanu took New York by storm, not dropping a set en route to victory as she became the first qualifier in history to claim a grand slam crown.

Fellow Briton Murray was asked about the 18-year-old at a press conference on Monday after his Rennes Open first-round victory over Yannick Maden.

And the three-time grand slam winner said: “It was incredible what she did there.

“I think for a lot of the people involved in British tennis, we knew she was extremely good. She hadn’t competed much for the last sort of 18 months or so with school and coronavirus and those sorts of things, but I think at Wimbledon (where Raducanu reached the fourth round) everyone sort of got a bit of a glimpse of how good she could be.

“I’ve spent a little bit of time around her on the practice court, but more so in the same building, training close to each other, and watching what she’s doing, and she’s obviously really, really good.

Raducanu, who beat Canadian teenager Leylah Fernandez in the final, is the first British woman to win a grand slam singles title since Virginia Wade at Wimbledon in 1977.

And former British number one Tim Henman believes she will go on to win many more.

Speaking on Radio Four’s Today programme, Henman said: “What’s been astonishing is how she’s taken it in her stride, at 18 years of age.

“Pressure is all self-inflicted, but she’s handled herself so well and that’s what’s so incredibly exciting for her moving forward, but also very exciting for us because we can follow that journey.

“For British tennis, British sport and for world tennis it’s really changed the landscape in the last three weeks.

“I’ve been around the game long enough to know who’s good, who’s very good, and who could be a flash in the pan, and that could not be further from the truth.

"It means everything to hold this trophy and I don't want to let go."@EmmaRaducanu | #USOpen pic.twitter.com/XGpQgMuu2k

“She’s the real deal, and she’s going to win more of these events in the future, I’m convinced. She’s going to be a superstar in this sport and an incredible role model for young girls and young children.”

Henman, the former Wimbledon and US Open semi-finalist, added: “Fairy-tale runs don’t always end with a victory and that’s what’s happened. I think I’m still slightly in shock so I dread to think how she feels.”

Wade, who also won the US Open in 1968 and the Australian Open in 1972, hopes Raducanu will be able to deal with being catapulted into stardom.

She told BBC Breakfast: “That is probably the hardest thing these days, to handle that and so she’s got to have very good advice on that.