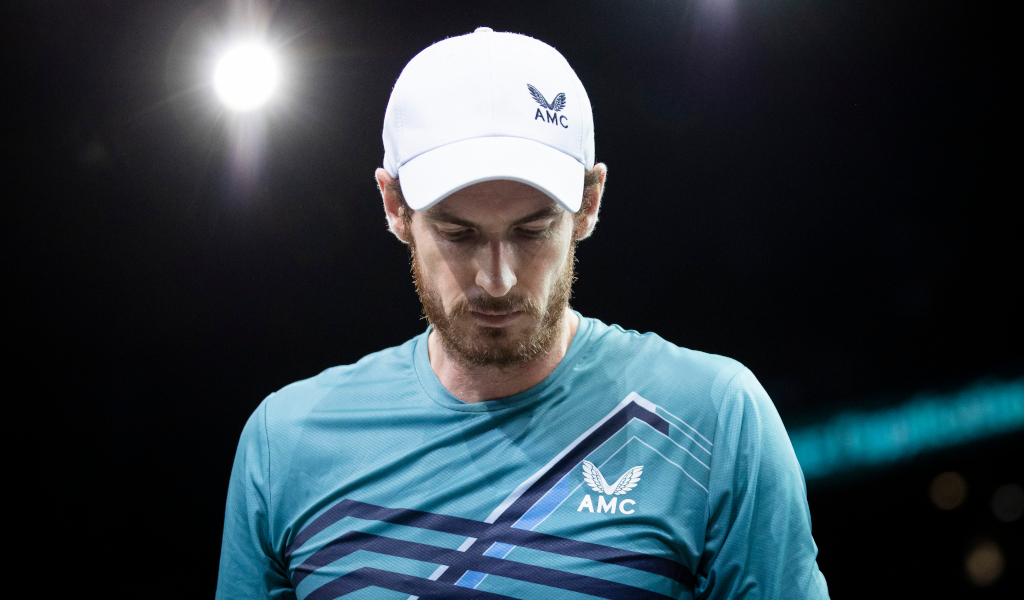 Andy Murray was disappointed to be knocked out of Wimbledon early this year, but that is nothing compared to the tragedy he is now living through.

Former world No.1 Murray posted an emotional message on his Instagram account saying farewell to his beloved dog Maggie, who featured heavily in the Amazon Prime documentary that looked at his road to recovery amid his relentless injury problems.

She was a huge part of our family and our first pet so this really hurts. Give your pets a big cuddle tonight cause it stings when you can’t anymore.”

Murray has often spoken about his love of dogs, with an interview in Me And My Pet highlighting their importance to his family.

“We got Maggie in 2008 and Rusty in 2011. They are great dogs and I love having them around. They are gentle and clever and full of mischief,” he said.

“I think they would win an award for loyalty. They are my biggest supporters. Whether I win or lose, they still want to hang out with me.

“They sometimes run off with my socks which I find funny. They have to be pretty crazy to do that, especially after one of my training sessions.

“I’ve been always been an animal lover. I’m actually a WWF ambassador and that’s because I’m passionate about animals, wildlife and the environment. I was around dogs from a young age – my grandparents had retrievers, and I loved playing with them as a child. I don’t think our family would feel complete without them.