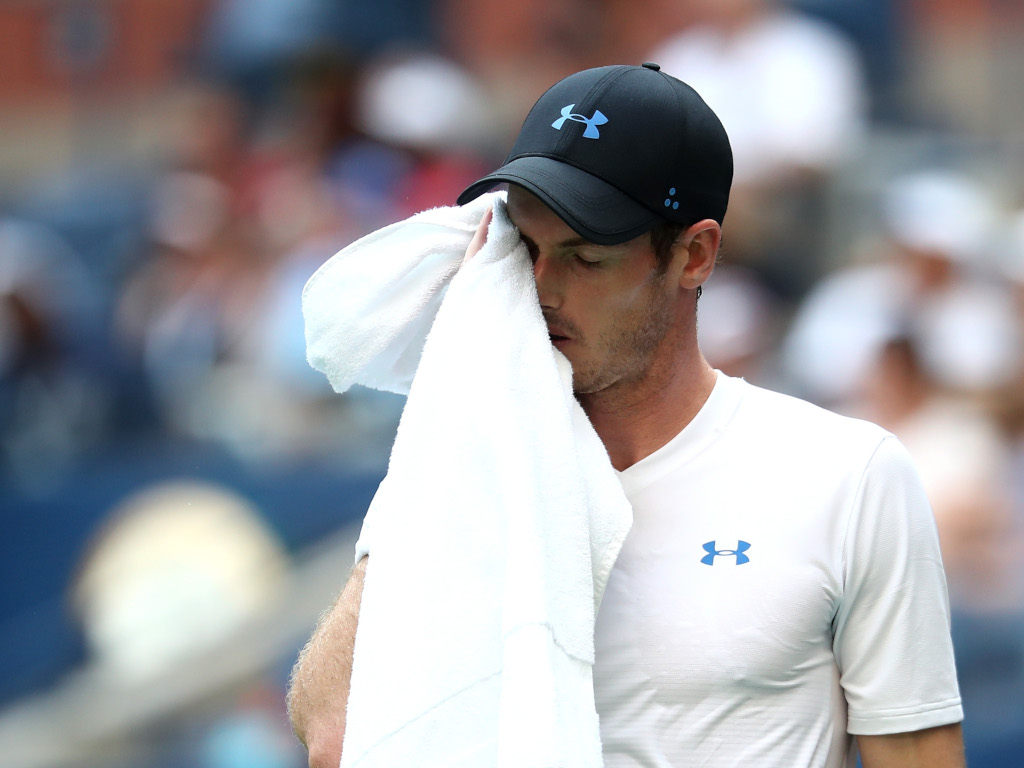 Andy Murray’s stuttering 2018 season has come to a conclusion after he pulled out of the China Open.

The three-time Grand Slam winner initially announced that he would end his season after next week’s tournament in Beijing, but he will now miss the event as he picked up an ankle injury.

“I need to spend more time on the practice court and the gym so that I’m more robust and physically in better shape,” he said after his quarter-final defeat at the Shenzhen Open.

“Right now, I feel like as the week goes on, I’m slowing down a little bit.”

Murray has dropped to No 311 in the world after missing the first half of the season following hip surgery in January.

He returned to action in June, but skipped Wimbledon to aid his rehabilitation and then played his first Grand Slam event in over a year when he took part in the US Open.

After opting to sit out Great Britain’s Davis Cup tie earlier this month he made his latest comeback at the Shenzhen Open on Monday and reached the quarter-finals on the back of an impressive win over world No 11 David Goffin.

However, he suffered a straight-sets defeat against Fernando Verdasco on Friday and then decided to pull out of the China Open.