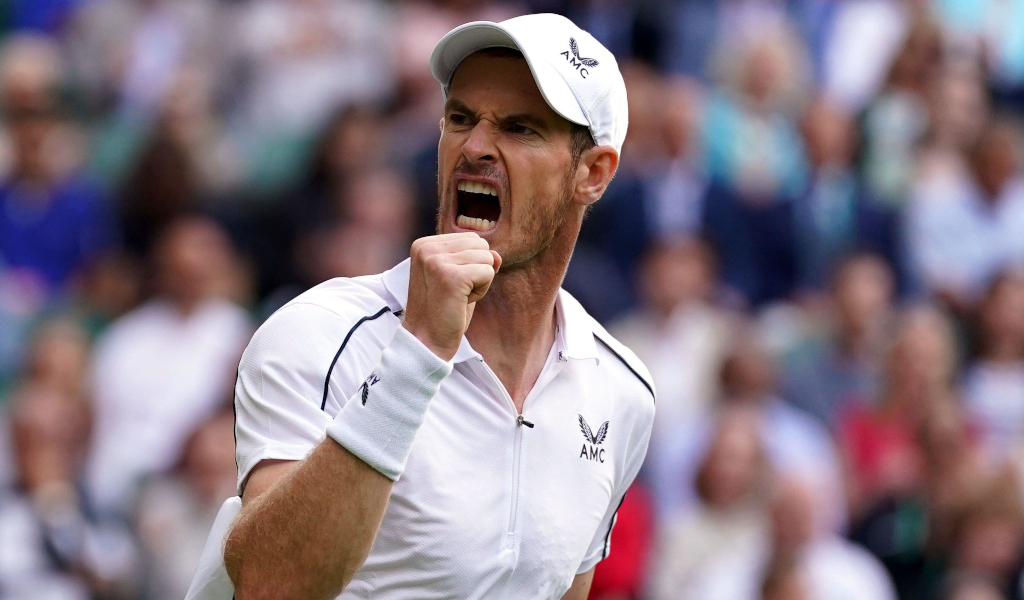 The underarm serve is “a legitimate way of serving” and good tactic to outfox your opponent, says Andy Murray with the former world No 1 dismissing suggestions it is disrespectful.

Two-time Wimbledon champion Murray sent down an underarm serve during the third set of his first-round clash against Australian James Duckworth on Centre Court on Monday.

The Scot explained why he decided to adopt the strategy during his fourth-set win over Duckworth.

“He changed his return position, that’s why I did it,” he said during his post-match press conference.

“He was standing very close to return. He was struggling a little bit on the first-serve return, so he stepped probably two meters further back. As soon as I saw him step further back, I threw the underarm serve in.

It is a strategy that is often used by Nick Kyrgios, but the Australian is often on the receiving end of boos when he adopts the tactic.

Murray, though, feels it is a clever approach when your opponent is standing deep on serves.

“I personally have no issue with players using it. I never have. Certainly more and more players have started returning from further, further behind the baseline now to give themselves an advantage to return. The underarm serve is a way of saying, If you’re going to step back there, then I’m going to possibly throw that in.”

The three-time Grand Slam winner gave further insight as to why it is such a good strategy.

“I don’t know why people have ever found it potentially disrespectful or… I don’t know. I’ve never understood that. It’s a legitimate way of serving. I would never use an underarm serve if someone was standing on the baseline because I think it’s a stupid idea because they’re going to track it down and it’s easy to get.

“So I used it not to be disrespectful to him but to say, If you’re going to step further back to return the serve to give yourself more time, then I’m going to exploit that.”