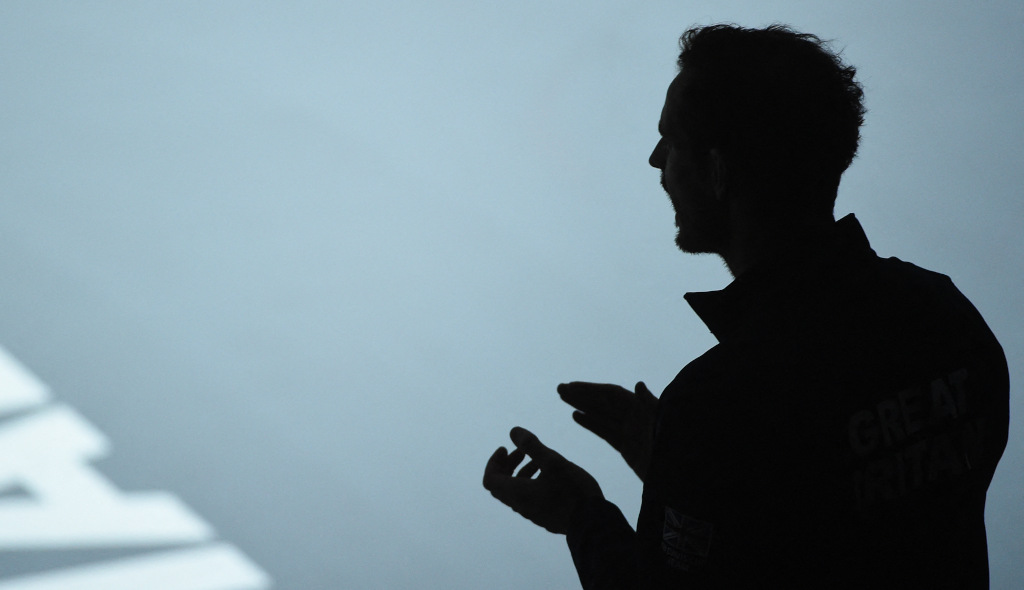 Andy Murray admits he was gutted to miss three of Great Britain’s recent Davis Cup rubbers, but insists “it was probably the right decision”.

The three-time Grand Slam winner made his return to Davis Cup action in Madrid last week as he won his singles clash against Tallon Griekspoor during GB’s 2-1 win over the Netherlands.

However, he was then replaced in the singles by Kyle Edmund for the final round-robin tie against Kazakhstan while he was also forced to sit out the quarter-final win over Germany and the semi-final defeat at the hands of Spain.

Murray has now revealed that a groin problem was the reason why he missed the ties.

“I had a scan straight after the match with Griekspoor because my groin area was sore,” he said. “I had noticed it a little bit for a couple of days in the build-up.

“After playing in Antwerp I took 12 days off and didn’t hit any balls, and then I slowly built up until I got over to Madrid. Then I started practising hard and I noticed it was a bit sore.

“It’s mild. But it was something which, if I had played on it, it could have got worse. And that’s why it was difficult for me.

“I wanted to try to play. I didn’t know how many opportunities I would get to play again in the quarter-finals or semi-finals of the Davis Cup.

“Obviously the other guys were playing really well and it looked like they can handle themselves. But I would have liked to have tried to play.

“It was probably the right decision. I probably wouldn’t have influenced the matches differently to any of the guys that played, ultimately.”