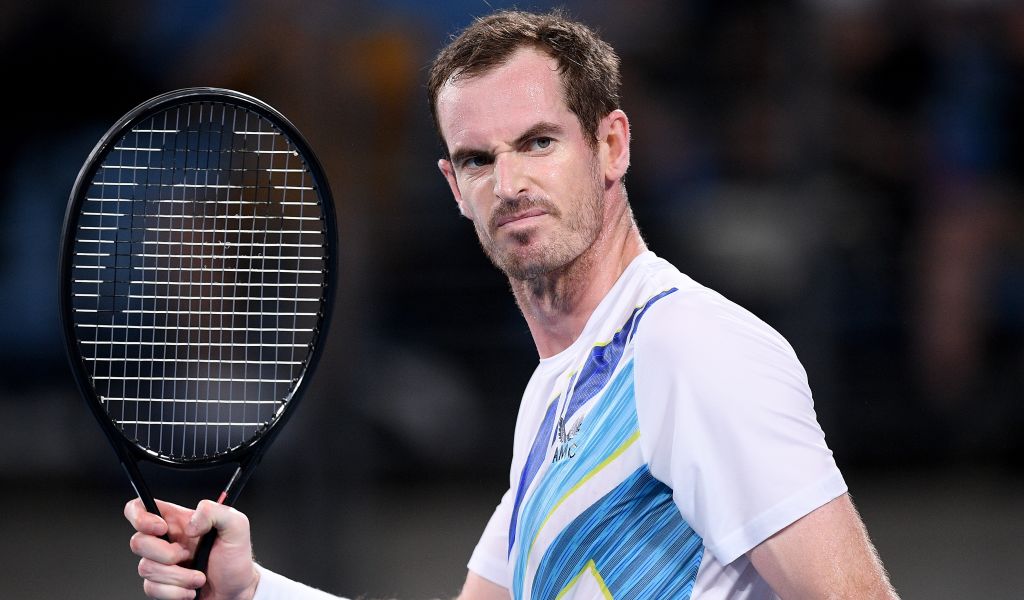 Andy Murray eased into the semi-finals of the Sydney Tennis Classic after opponent David Goffin retired during their quarter-final, ensuring he won three matches in an ATP Tour event for the first time since 2019.

The last time the Scot managed a hat-trick of victories at tour level was the European Open in Antwerp in October 2019, when he emotionally won what is his only title since his hip problems began two years earlier.

But there have been positive signs over the last six months, most notably that Murray has been able to play and train consistently, and he followed up a marathon victory over Nikoloz Basilashvili by taking the opening set 6-2 against former top-10 star Goffin.

The Belgian, who Murray has now beaten in each of their seven meetings, has had his own injury problems.

And pain in his knee caused the 31-year-old, who is due to face another British player in Dan Evans in the first round of the Australian Open next week, to call it a day after only one set.

“The movement was what I was most pleased with,” Murray said, as he also expressed his sympathy for Goffin.

“I maybe made a few more errors than what I would have liked, but I felt I moved well, which was really positive.

“I finished after midnight yesterday and I did a lot of running, so it was good to come out and move well today.

“Hopefully do the same again tomorrow.”