Andy Murray facing ‘huge year’, but brother Jamie says former world No 1 still has ‘a lot of great tennis in him’ 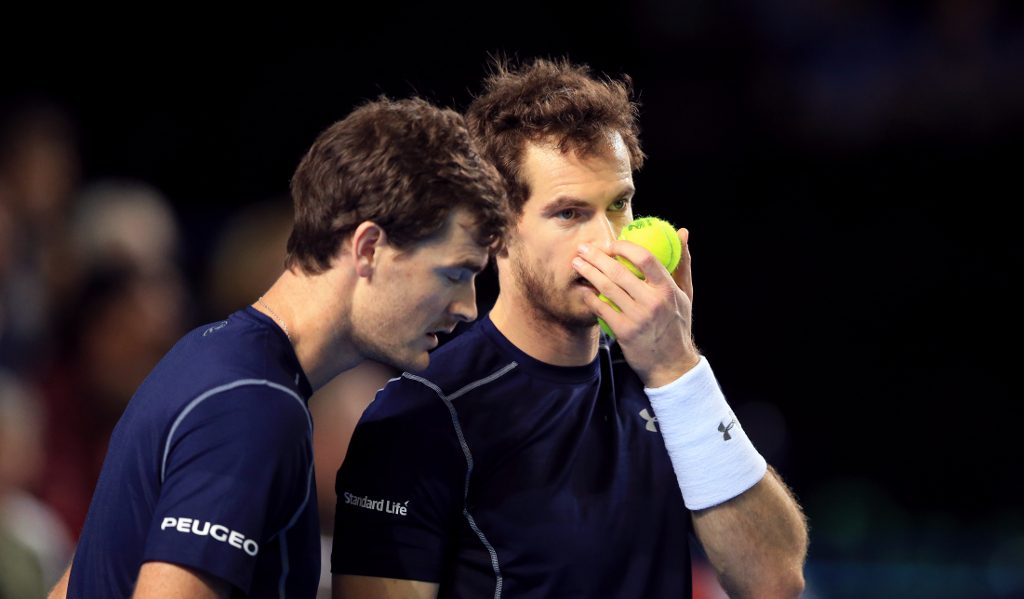 Andy Murray’s “tennis ability hasn’t diminished in any way” and a full year on the ATP Tour will help him to “see where he is at”, according to his brother Jamie.

Three-time Grand Slam winner Andy has struggled with injury the past few years and his last full season was in 2016 as he underwent two major hip operations.

However, the 33-year-old had his heart set on a full campaign this year, but then misfortune struck again as he tested positive for coronavirus and was forced to pull out of the 2021 Australian Open.

Jamie insists his brother still has the ability to compete at the top of the game, but he needs to play consistently to see “whether his body can cope with the demands”.

“He’s done incredibly well to get to this point where he feels like he’s in a position now to go out and compete against the best players in the world,” the doubles specialist told the Bunkered podcast.

“It’s obviously been incredibly frustrating for him because he’s had a lot of setbacks along the way. It’s been very stop-start.”

He added: “Even 2020, when he was just getting back to fitness and he was just about ready to go compete in Miami, Covid hit and the Tour shut down, that was another five or six-month break.

“So it’s been difficult for him but I think he’s in a good place just now. That’s just the vibes I get from seeing him training and some of the matches we had in December.

“This is obviously a huge year for him. If he can stay fit, healthy, play a full calendar year and see where he’s at, what his level’s at, what he’s able to do week in, week out on the Tour. He’s not had a clear run at it for two or three years, maybe even longer.

“He’s still got a lot of great tennis in him. His tennis ability hasn’t diminished in any way. It’s just obviously whether his body can cope with the demands of the Tour.”