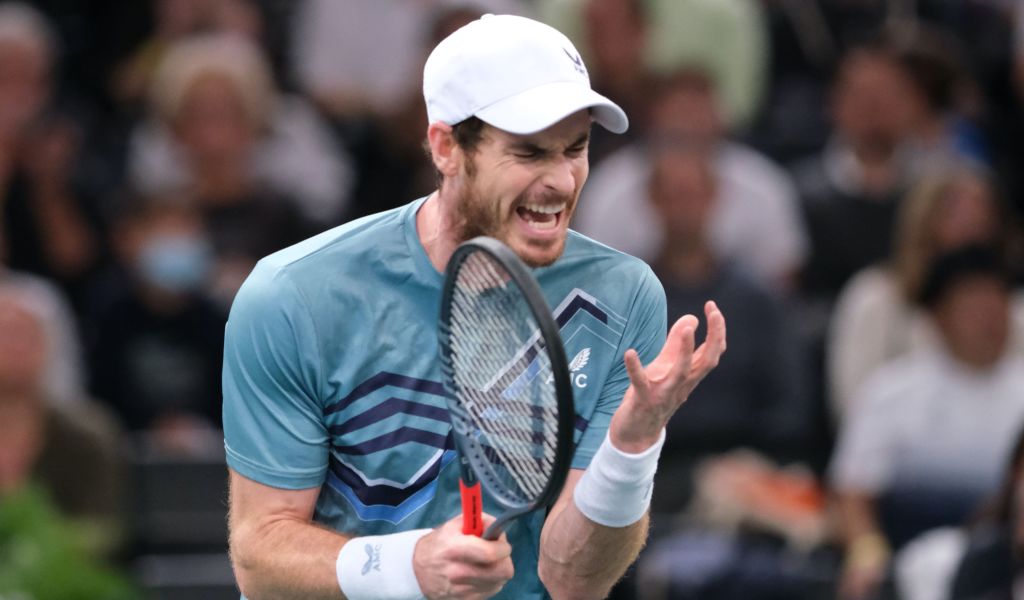 Andy Murray may have ended the season on something of a low note, yet he should be looking forward to 2022 with optimism in his Scottish heart.

There have been plenty of questions over why a former world No.1 and three-time Grand Slam champion is continuing to play in low-key events that are a long way down the tennis ladder from the peaks he was used to when he was at the top of the game.

Yet despite undergoing hip surgery at the start of 2019, Murray continues to have a drive and passion to continue his career at the age of 34.

“There’s a lot of people telling me to stop playing tennis, that it’s sad, and they don’t want to see me playing like this, and he can’t stay fit, and he can’t do this, why is he still doing this,” said Murray earlier this year.

“And I say, ‘Don’t be sad for me! I like doing this, and I’m choosing to do it. No one’s forcing me.’ Sport is a strange one. People seem desperate for you to retire and stop doing what it is that you love doing.”

In an interview with Tennis365 earlier this year (above), former British No.1 Greg Rusedski suggested Murray would have the answers to the questions over his future by the end of 2021 and those answers should all be positive.

Even though Murray lost a succession of tight matches in the final weeks of this year, he managed to get on court without injury concerns for a sustained period and competed against top ten players in impressive fashion.

The level of his tennis was exceptional at times and while the titles this enduringly competitive Scot, but he needs to look behind the results and assess the level of his performance and fitness as he looks ahead to a more sustained push for a return to the top.

“I think 2022 we will know what Andy Murray is going to do,” added Rusedksi. “Is he going to continue on tour or is it going to be his last year? I think this is kind of the season that’s going to determine how much longer we’re going to see of that great champion.

“Next year is going to allow him to make the decision he wants because he will look back at this year and say, ‘I trained really hard in the off-season, I was very unlucky I caught COVID so I was ready for the Australian Open’, which is one of his favourite tournaments. He reached the final on six occasions and he really didn’t get that momentum he was hoping for.

“Now with restrictions being lifted, now that you’re vaccinated and travelling has become a little bit easier without the quarantine, there’s not really any excuse. He can have a season where he can travel, choose his events, hopefully physically stay strong and he can make a decision on what he wants to do because at 34 years of age it doesn’t get any easier.

“During my generation over 30 was bonus time, nowadays they’re playing until the mid-30s. With all the injuries he’s had to come back from it gets more and more difficult.”

Rusedski’s gloomy predictions for Murray’s future in the game earlier this year have been tempered by some impressive displays including a tight defeat against Stefanos Tsitsipas at the US Open and wins against top ten opponents Hubert Hurkacz and Jannik Sinner.

Murray’s end of year ranking of No.134 highlights how far he has to climb to get back to the top, but you write off this champion at your peril.