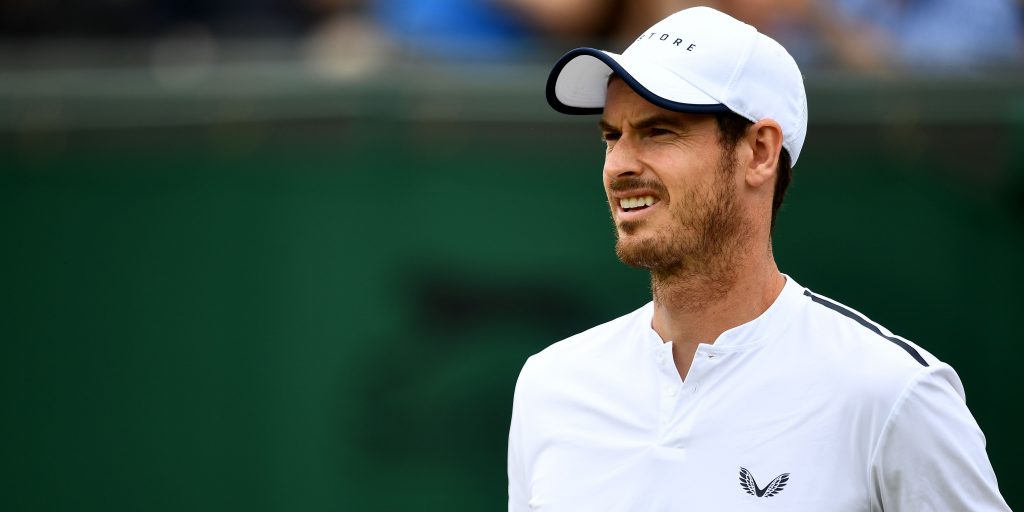 Andy Murray’s French Open plans have been thrown into doubt after he turned down a wild card into the Geneva Open.

The former world number one, who turned 34 on Saturday, made his return from a groin injury with a week of training in Rome and two doubles matches alongside Liam Broady.

He had been expected to play his first singles tournament since April in either Geneva or Lyon next week, but his name was conspicuously absent from both draws.

A Geneva tournament spokesman confirmed to the PA news agency that Murray had been offered a wild card but turned it down.

No explanation has yet been offered, but Murray’s representatives have been contacted for comment, with big doubts over whether he can now compete at the French Open

Murray has played only three matches at senior tour level this year and just ten matches since the start of 2020, with Rusedski telling Amazon Prime the three-time Grand Slam champion will struggle to compete in Paris if he is awarded a wild card.

The Scot will not be playing in Lyon or Geneva next week and Rusedski feels making a seasonal debut on clay in the French Open would be a near-impossible task. 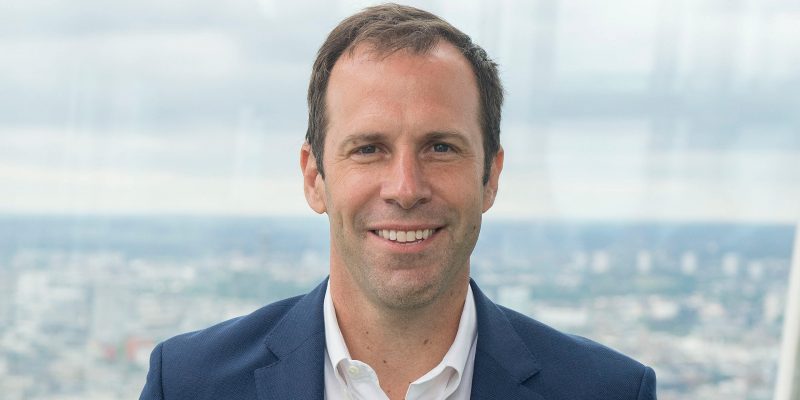 “I hope he gets some singles play in before he goes to the French Open,” he said. “You cannot go into a three out of five set event without having any singles matches. That is so difficult, near impossible, in that scenario.”

“He hasn’t played much singles, so tournament don’t know what form they are going to get Andy Murray in.”

Murray toasted his 34th birthday on Saturday and while French Open chiefs have hinted he will be given a wild card into the second major of the tennis season, Murray has also indicated he is willing to play in qualifying rounds to try and make it through to the main draw.