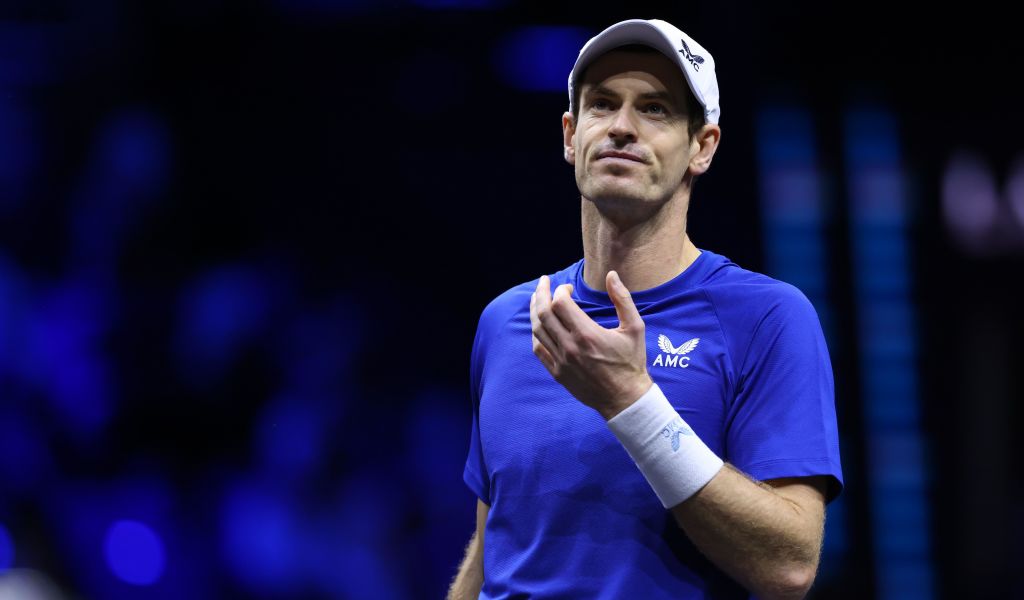 Is there anywhere left for Andy Murray to turn after a desperately disappointing defeat against the soon-to-be-retired Giles Simon in Paris?

After some poor performances in recent weeks, the two-time Wimbledon champion produced another error-strewn display that has to raise question marks over how long he will continue to play competitively.

Make no mistake, this is a match Murray should have won with some comfort, but it seems his days of such wins are now gone.

“It was a crazy match,” Simon said. “I was behind the whole match… At 3-4 in the second set I felt a lot of emotions coming.

“It was difficult to play my service game at that moment and he broke me. He got tight at 5-3 and this time I managed to push, hold my serve and break him again. I tried to push on every game.

“It is not like I have the best record against Andy. I really wanted to win this one and I was really happy I was able to do it.”

Murray had the upper hand to begin the evening and looked poised for a straightforward victory after taking the opening set.

But Frenchman Simon staged a comeback, rallying back from a 5-3 deficit and winning four games in a row to claim the second.

And veteran Simon, who is set to retire after this tournament, took the final set to keep his career alive for at least one more match, winning 4-6 7-5 6-3.

Murray broke Simon’s serve in the second game before finding himself down 40-0 in game three.

He soon regrouped, spinning a sideline-hugging forehand and saving three break points to extend his advantage.

Simon cut the deficit, holding Murray to love to make it 4-2, but the Scot replied in kind as the Frenchman was unable to post any points in game seven.

It was 5-3 when Murray began to rattle in front of the vocal home crowd, double-faulting for the third time in the set to open the game for Simon, who took full advantage and banked his first break of the match.

Simon fended off the first set point with a smash and tried the same shot to stave off the second but overpowered it to hand Murray the set and another break.

Murray was visibly frustrated, hitting his racquet on the ground when, all things square at 1-1, his forehand hit the net. Again, Simon capitalised on the mistake to break the Scot’s serve, but Murray got the break back immediately to level the set before pulling ahead.

And it was Murray who had the upper hand at the end of a 24-shot rally, first with an over-the-shoulder shot then a well-placed forehand flick from the baseline, though the Frenchman ultimately levelled things at three games apiece.

Murray won the next and earned a critical break point to make it 5-3 before Simon broke back.

The momentum began to swing in the Frenchman’s favour, Simon making it 5-5 and going on a 10-point unanswered run en route to breaking Murray for a fourth time, then quickly clinching the set to the roar of the Parisian crowd.

Those fans seemed to start getting under Murray’s skin as Simon earned the first break of the final set to make it 2-1 and what had once looked like a potential straight-sets victory for Murray evolved into a dogged battle.

And by the end, for just the third time in 19 meetings, Simon prevailed and will play on, in front of an elated home crowd, at least once more.

It was Parisian joy for Simon, but Murray now has to ponder whether he is still competitive at at the top end of the game before he makes a call on whether to continue his career into 2023.

On the evidence of his recent performances, the end of his career may be edging closer.