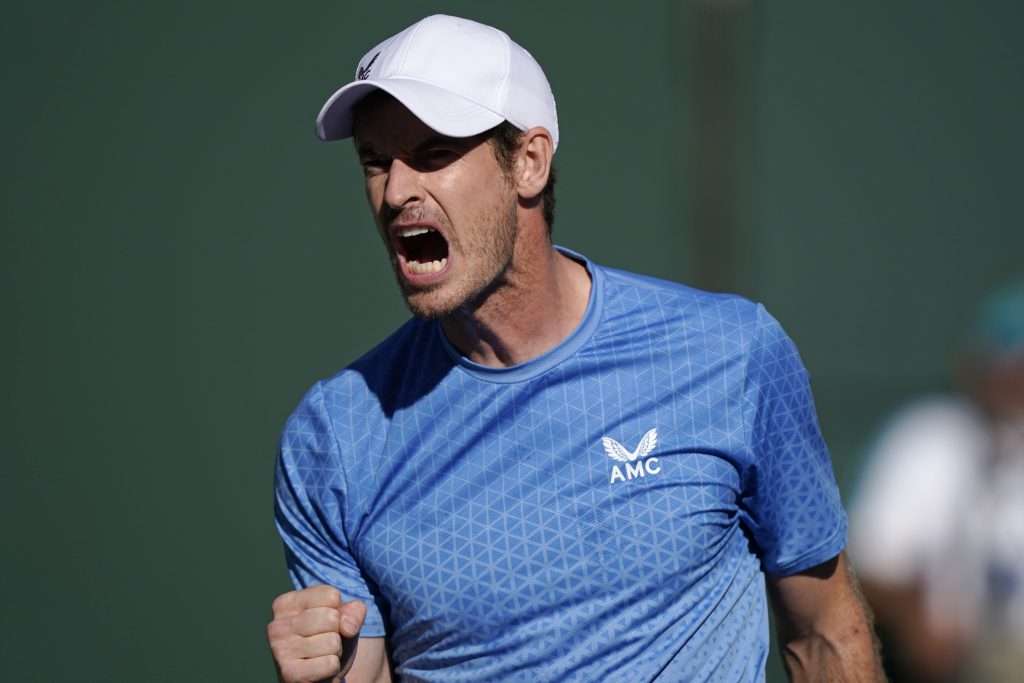 If Andy Murray was asking a few questions about himself over the last few months, he should have all the answers he needs now.

While the two-time Wimbledon champion dismissed a reporter when they suggested he had played well in the Indian Wells Masters and was equally dismissive of his performances at the European Open in Antwerp over the last week, Murray should appreciate that a chastening handful of defeats should offer him the ray of light he has been seeking.

🎙 A reporter told Andy Murray he played well in his Indian Wells defeat to Alexander Zverev.

Murray wasn't having any of it! pic.twitter.com/6MM2ZNOJGX

Many have questioned why Murray is continuing to put himself through the weekly grind on the ATP Tour as he attempts to climb back to the top with a metal hip, with the odds stacked against him as he is forced to take on top tier players in each and every round due to his lowly ranking.

Yet Murray has proved he can still compete with the best in appearances at Wimbledon, the US Open and a handful of top-level events, even if the pain he is putting himself through to try and relive his former glories would be too much for most of us.

In his six matches against top 20 opponents since Wimbledon, Murray has offered up a series of stories that could have had a different ending, as tended to be the case when he was in his prime.

Murray’s game style means he will always struggle to win matches in double quick time, as his grinding approach from the back of the court means he needs to push his body to the brink in most matches.

Even though that is an acceptable sacrifice for most tennis players, adding the metal hip into this equation highlights the gravity of his task and yet Murray should appreciate he is knocking on the door or wins against the game’s elite performers.

Since his run to the third round at Wimbledon in July, Murray has lost twice against Hubert Hurkacz and both could have swung the other way if Murray had taken his chances.

The same story was true in his Indian Wells defeat against Alexander Zverev and his European Open defeat against Diego Schwartzman, as he competed impressively before eventually going down to defeat.

“Sport is a results business. If you play well or poorly, it doesn’t really matter if you lose the matches,” said a deflated Murray after he lost to Swartzman in Antwerp last Thursday.

“You need to be winning and winning matches maybe when you’re not playing your best, which I have done a few times these past few months, but certainly not as many as I would have liked. That’s obviously what I want in the last few tournaments (of the year).”

The winner inside Murray will not tolerate the defeats he has been suffering, but he is just missing the finishing touches that he will need to turn near-misses into wins in 2022.

What the last few months have confirmed that while many questioned Murray’s eagerness to carry on in the game after so much injury misery, his desperation to fight on has been more than justified.

Maybe, just maybe, there could be a moment of glory or two to look forward to in Murray’s career after all.