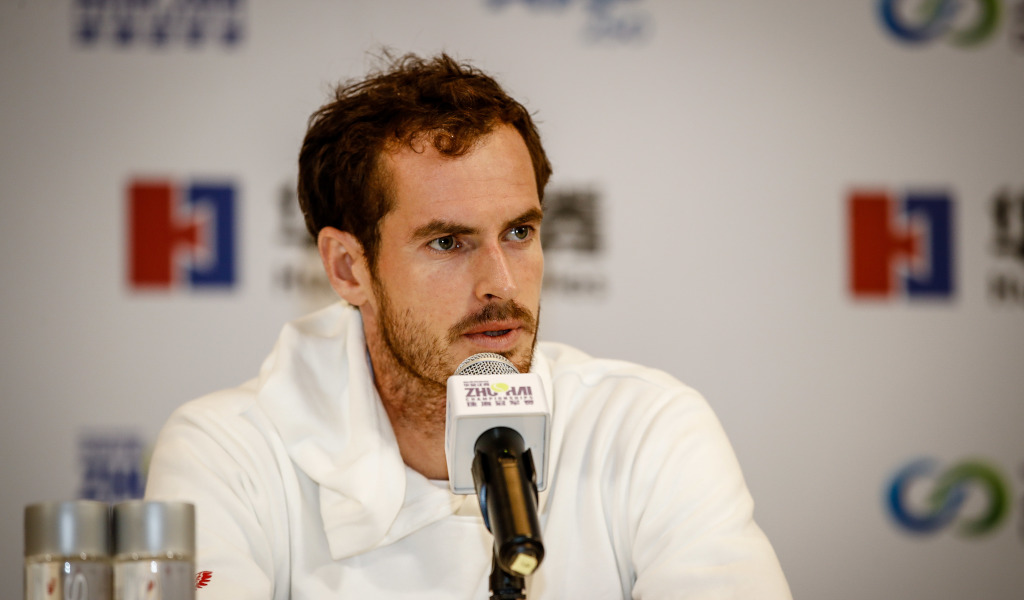 Andy Murray admits he will not be making any long-term goals until after the US Open.

The former world number one is preparing for a return to action at the Cincinnati Masters, but is unseeded for the ATP 1000 event and has been given a wildcard for the tournament.

The event comes after Murray withdrew from the men’s singles at the Tokyo Olympics with a thigh strain, but played in the doubles alongside Joe Salisbury.

” I think I need to set short-term goals, it is what’s really important just now because it’s been very difficult to plan medium and longer-term targets because of various different issues that I’ve had this year,” Murray said in his first press conference since the Olympics.

“I just try to focus on the short term. Look at this week as a great opportunity for me to play on hard courts in conditions that I like against top players again.

“So short-term goals is to be on the practice court with these guys as much as I can, hopefully get the chance to play matches, like I said in these conditions and give all my energy and efforts to the US Open and assess where my game and my body is at the end of that.

“But I can’t really look too far ahead right now, I think my team planning my physical conditioning and my scheduling and everything – that could be their job to plan those things out but for me I just need to take things each week at a time just now and give all my energy to each match and each event that I play and see where I’m at at the end of the US Open.”

The 34-year-old made it to Wimbledon after two hip surgeries in 2018 and 2019, when it was unclear whether the Briton would be able to play tennis again.

“Obviously the Olympics was a great experience but it was tough because I obviously felt like I had built up some sort of momentum during Wimbledon – I was obviously very disappointed with how it ended, but then if I reflect on the build up to Queens and Wimbledon, I couldn’t really have expected much more than that,” Murray said.

“Then I got back on the practice courts after a few days, started preparing and got another good 10, 12 days of practice in before the Olympics and then I’d been having a little bit of pain in my quad during that period and decided when we were over in Tokyo to get it looked at because it had been persisting for a little while.

“And then I had a tear in my quad and I’ve never had any muscle injuries in my career so I didn’t really know what they felt like, so it was a difficult one and then there was the responsibility to Joe as well so it was hard and frustrating again to have to miss the opportunity to play in another big event.

“Again, here I feel good again but as I said earlier in the year I can’t say with any great certainty that I’m going to be feeling good for three or four months in a row.”