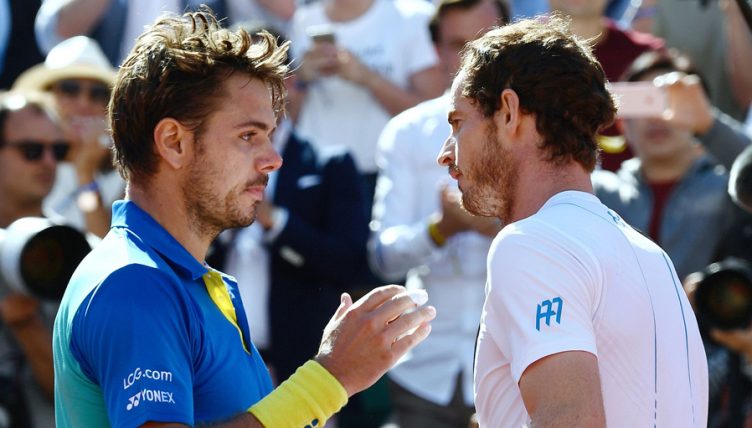 Andy Murray and Stan Wawrinka will test their respective recoveries against each other at Eastbourne next week.

The pair have three Grand Slam titles apiece but have endured a wretched time with injury over the last year.

However, Murray made his return last week against Nick Kyrgios at Queen’s and looked strong, and Wawrinka will provide a further test after they were drawn together in the first round.

Their injury woes have seriously affected their rankings, with Murray slipping to world number 156 and Wawrinka 261.

The winner will face Kyle Edmund, who replaced Murray as British number one, who has a bye into the second round along with Diego Schwartzman, Marco Cecchinato, and Denis Shapovalov.