Andy Murray is out of next month’s Australian Open due to coronavirus and here we look at the timeline of Murray’s injury troubles since 2017 and comeback.

June 9, 2017 – World No 1 Murray reaches the French Open semi-finals before losing to Stan Wawrinka, but begins to feel the flare-up of a long-standing hip issue that had previously been under control.

July 12 – Walking with a noticeable limp, Murray battles his way into the quarter-finals of Wimbledon but his title defence ends with a five-set loss to Sam Querrey. Afterwards, Murray insists he does not expect to be away from the tour for too long. 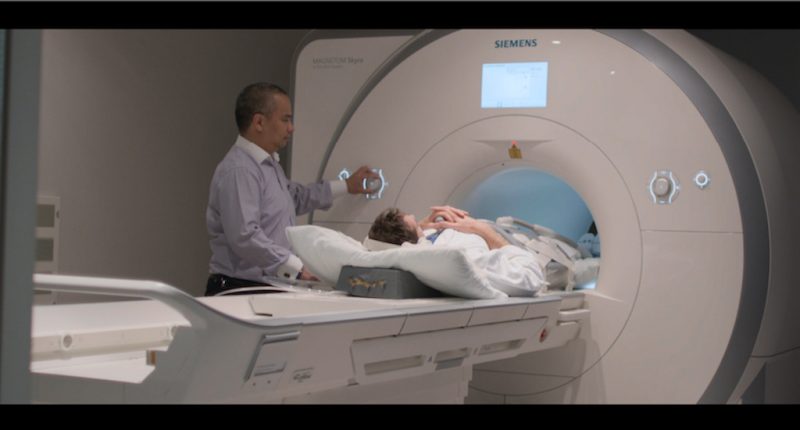 August 26 – After pulling out of two Masters events and losing his world number one ranking to Rafael Nadal, Murray travels to New York intending to return at the US Open. But two days before the tournament he announces at an emotional press conference that he is pulling out.

September 6 – Murray heads home for further consultations with a number of hip specialists then announces he is likely to miss the rest of the year but is hoping to avoid surgery.

January 2, 2018 – Murray schedules the Brisbane International for his second attempt at a comeback only to pull out on the eve of his first match.

January 8 – Murray announces he has undergone hip surgery in Melbourne. In an upbeat assessment, he says surgeon John O’Donnell is very happy and that he is targeting a return for the grass-court season.

June 16 – After two weeks back on court, Murray announces just before the draw that he will make his comeback at Queen’s Club.

July 1 – Murray wins his first match back against Wawrinka at Eastbourne but then pulls out on the eve of Wimbledon, saying it is too soon to play best-of-five-set matches.

August 30 – Murray returns to the tour in Washington and makes his grand slam comeback at the US Open, beating James Duckworth in round one before losing a close contest to Fernando Verdasco.

September 28 – Murray plays one more event in China before bringing his season to an early close.

January 11, 2019 – At a press conference ahead of the Australian Open, Murray breaks down and finally admits the extent of his hip problems. He reveals a plan to retire at Wimbledon but that the amount of pain he is in may preclude that. He mentions the possibility of a second, more serious hip operation.

January 14 – Loses in five sets to Roberto Bautista Agut in a memorable first-round match in Melbourne. The tournament plays a montage of his fellow players bidding farewell despite Murray saying he hopes to return.

January 28 – The Briton has hip resurfacing surgery, which involves inserting a metal rod into the femur and coating the joint in metal. He says the operation is primarily to end the pain but that he will see if he can play professionally again.

June 20 – Murray returns to the match court in doubles alongside Feliciano Lopez at Queen’s. The pair enjoy a fairytale week and win the title.

July 6 – Murray plays men’s doubles at Wimbledon with Pierre-Hugues Herbert, with the pair losing in the second round.

July 10 – Murray’s hopes of winning the mixed doubles title at Wimbledon with Serena Williams end with a 6-3 4-6 6-2 defeat against Bruno Soares and Nicole Melichar.

August 12 – Loses his singles comeback 6-4 6-4 to Richard Gasquet in the Western & Southern Open first round.

September 24 – Murray wins a tour-level singles match for the first time since January, beating Tennys Sandgren at the Zhuhai Championships in China. 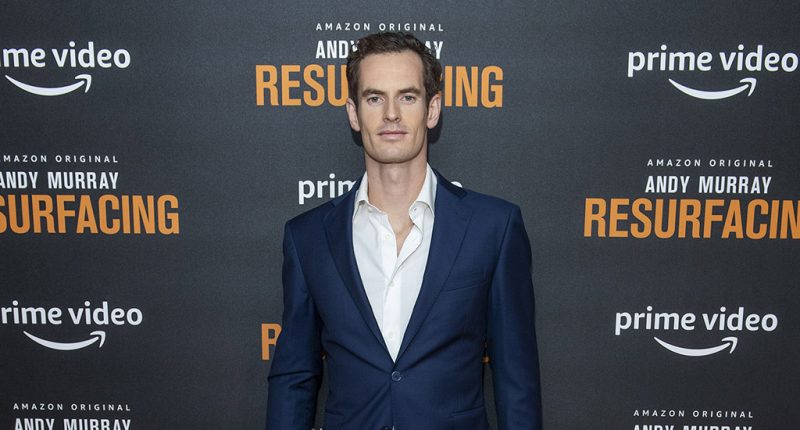 December 28 – Murray pulls out of the Australian Open and ATP Cup due to injury.

January 16, 2020 – Announces he will also miss tournaments in Montpellier and Rotterdam.

February 25 – Reveals he may need further surgery on his latest injury.

August – Reaches the last 16 on his comeback at the ATP Masters 1000 Cincinnati, with wins over Frances Tiafoe and world number seven Alexander Zverev before a straight-sets loss to Milos Raonic.

September – Suffers a second-round loss to Felix Auger-Aliassime at the US Open then a straight-sets defeat to Wawrinka in the French Open first round.

October 13 – Defeat to Verdasco in Cologne was Murray’s last match action to date.

December 31 – Pulls out of Delray Beach Open as a precaution due to Covid-19 infection rates.

January 14 – Australian Open organisers announce Murray will not join the charter flights taking players to the tournament after testing positive for coronavirus.