Andy Murray irked by his ‘unacceptable’ fitness: ‘The reality is I need to work harder’ 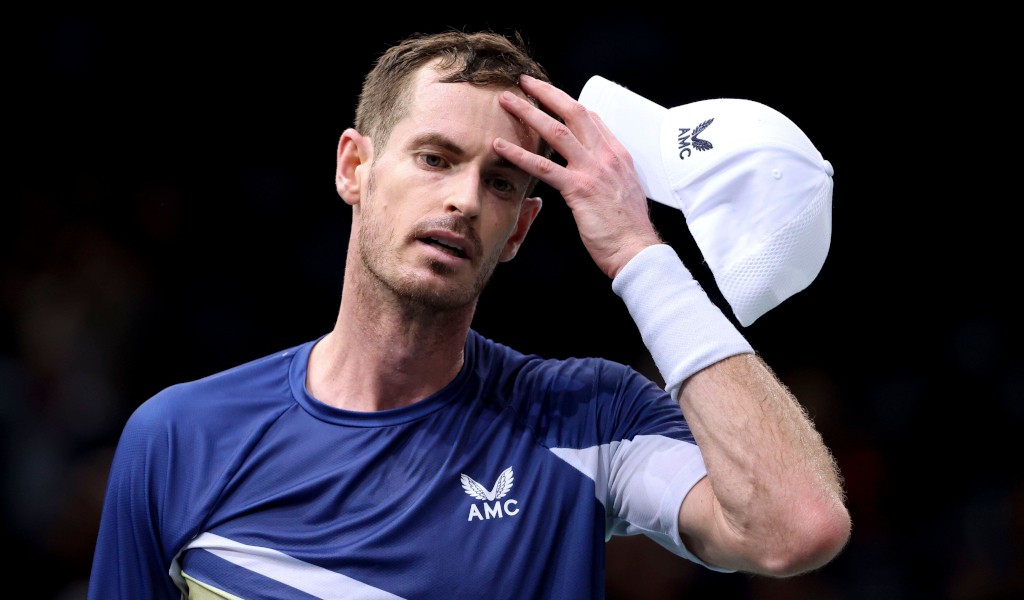 Andy Murray cut a frustrated figure after his latest defeat as he criticised his own fitness, saying he “needs to push himself harder” in training.

After appearing to regain some form during the second half of the 2022 season, Murray has produced some disappointing performances in recent weeks. Last week he needed three sets to see off unheralded Russian Roman Safiullin in the first round of the Swiss Indoors before losing 6-3, 6-2 against Roberto Bautista Agut.

And on Monday he suffered a 6-4, 5-7, 3-6 defeat at the hands of the soon-to-be-retired Gilles Simon despite leading 5-3 in the second set before he started cramping.

His biggest concern is his fitness with the three-time Grand Slam winner admitting he needs to step it up if he is going to continue competing at the highest level.

“Having that happen after a set and a half on an indoor court where it’s not particularly hot is not really not acceptable,” he said.

“There’s no guarantee that I win that match, but when you lose matches, and it feels like it’s down to your physicality, it’s really, really disappointing.

“It’s nothing to do with my hip. I think just the reality is I need to work harder. Obviously, there’s certain things I can and can’t do nowadays, I need to be a bit more careful with some of the training that I do.

“If I’m being completely honest, I don’t think the last four or five months that that’s necessarily been happening, since the issue sort of started in Newport, Washington time,’ he said, later adding that he had barely done two proper gym sessions since New York.

“Usually I would dedicate more time to my training and more time, you know, like training blocks in hot climates and things like that. So it’s something that I’ll have to look at.”

Having started the year outside the top 100 in the ATP Rankings, Murray has surged back up to No 48 and he insists his body is adapting well to matches, it’s just the fitness that is lacking.

“I’m probably conditioned in some ways for tennis, because my body is responding well to the matches. I know I’ll wake up tomorrow, and I’ll feel okay. But from an endurance perspective, that’s something that I kind of pride myself on, being there right to the end of the matches,” he said.

“I’m on top of all the hydration and eating, so I don’t feel like that’s the issue right now. I’m going to have to have to push myself harder than I am currently because it’s happening most weeks.”