Andy Murray news: Ivan Lendl reunion could be a final roll of the dice 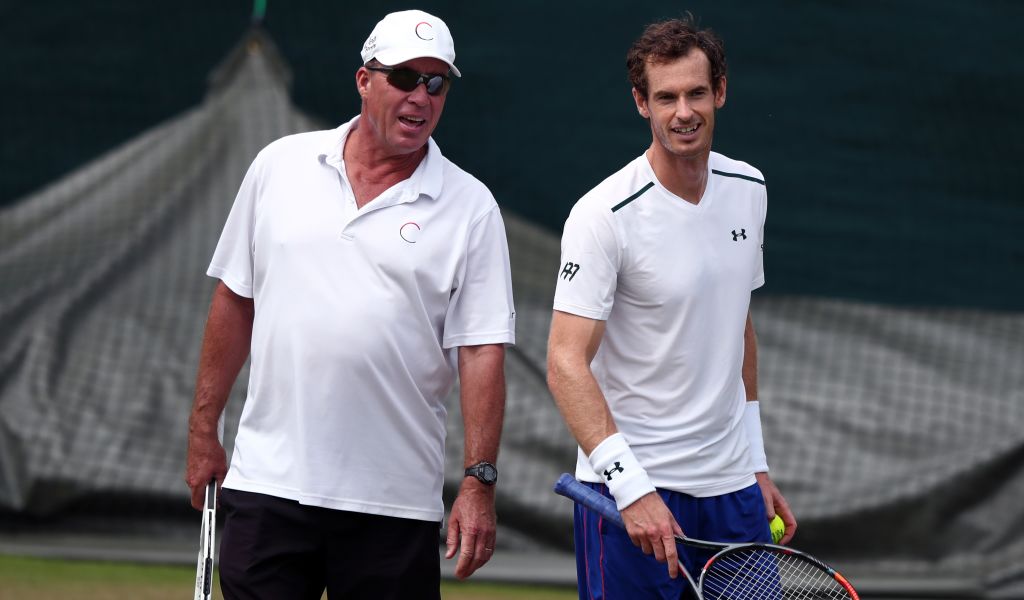 Andy Murray has admitted he may be entering the final chapter of his remarkable career and that may explain why he wants Ivan Lendl to be part of his team for what he hopes will be a glorious finale.

As Murray boarded a plane back to London after a challenging two weeks and heavy defeats in Qatar and Dubai last month, the 34-year-old would have had every right to ponder whether he needed to put himself the agony of trying to recapture former glories that must have seemed a long way from his reach.

The Murray we have seen since hip surgery in 2019 has been occasionally brilliant and often inconsistent, with good performances and wins back up by disappointments a few days later.

As he openly admits, he does not want to continue in the game if he is hovering in the lower reaches of the top 100 in the ATP rankings, while getting knocked out in the second round of events where he would have expected to reach the final if he was in his prime.

So he needed to inject something into his game that would convince him there are still moments of glory left for him to target and that’s where Lendl comes into the mix.

The former world No 1 was at Murray’s side for both of his Wimbledon successes in 2013 and 2016, with the input provided by the eight-time Grand Slam champion giving the Scot an edge on court that he lacked when Lendl was not in his box.

Murray’s appearance on-court has also been transformed when Lendl has been the voice of reason in his ear, with his on-court rants in the direction of his coaching and fitness team diluted when the no-nonsense Lendl was the focus of his anger.

This legend of the game is not the type of character that would be welcoming to abuse from one of his pupils and Murray know that only too well, so that element of annoyance can be stripped away when this coach is in position.

Additionally, Murray respects Lendl on so many levels and while improving players at the top end of the game is merely a case of filing down the rough edges, this is a combination that has proved they will produce results.

It remains to be seen what Lendl can do with this version of Murray, as the two-time Wimbledon champion is a long way from the dominant player he last worked with back in 2016, but this feels like a good fit at a moment when the rules of engagement have changed.

The reason why Lendl left the Murray camp on previous occasions was his reluctance to commit to a full-time schedule on the ATP Tour, but that should not be an issue now, with the Scot already confirming he will not play the clay-court season in a bid to give himself the best chance of success on grass this summer.

So this will be a short, sharp burst for Murray and Lendl to work on together, with grass offering the duo their best chance to achieve success.

It may be that Murray will pull down the curtain on his career if he fails to find his spark on his favourite surface this summer and his move to re-hire Lendl is a clear indication that this resilient champion is determined to do everything he can to finish his career on a high.

He may have fought back from injuries that would have ended most careers and shown determination to succeed that few can fathom, but there will come a moment when he can give no more.

Yet so long as Murray has ticked every box in his efforts to return to the top of the game, he will head into retirement with a sense of satisfaction that there was no more he could give.

Lendl’s return to Murray’s team at this stage of his story suggests another box has been duly marked off.