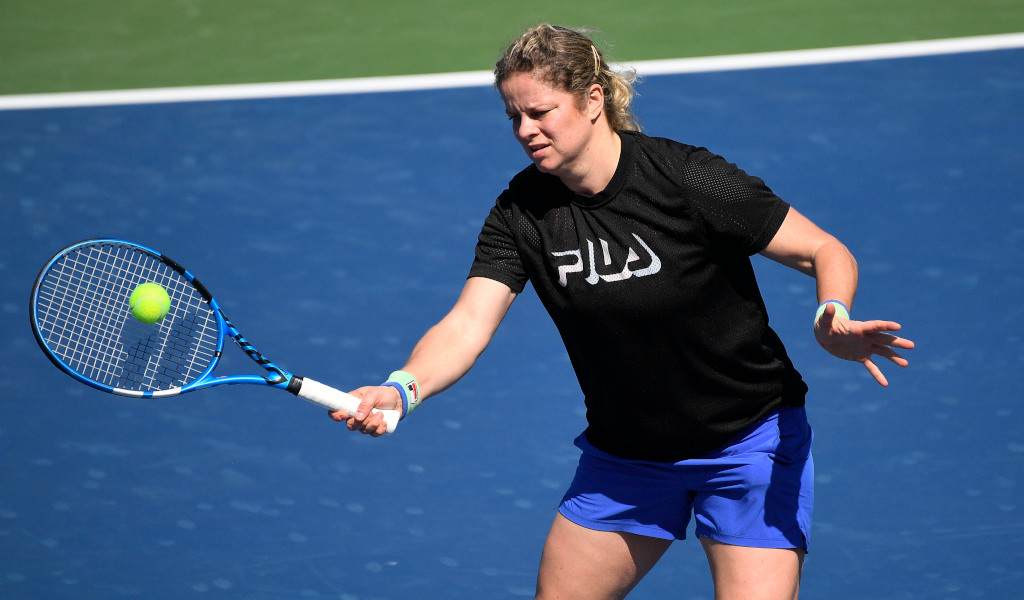 Andy Murray is confident Kim Clijsters will soon return to winning ways at the highest level, saying her decision-making and physical ability will improve with more matches under her belt.

Four-time Grand Slam champion Clijsters came out of retirement for a second time in February 2020, but the coronavirus pandemic, illness and injury have meant she played only three matches last year.

The Belgian has also appeared in only two events this campaign, losing in the opening rounds of the Chicago Tennis Fall Classic and BNP Paribas Open.

Before her appearance in Chicago, Clijsters spoke of her admiration for Murray following his return after hip surgery saying: “Seeing Andy Murray and the way he speaks about his comeback and everything, it’s so motivating and it gives you a lot of energy too.

“To see him go through the things he’s gone through and be open about the challenges of it and the belief that he has, I feel like it’s something I can relate to.”

The duo had a hit on the practice courts at the BNP Paribas Open in Indian Wells and, ahead of his European Open adventure in Antwerp, Murray backed Clijsters to eventually find her groove again.

“She still hits the ball fantastic. I think the decision-making and things like that will come with more matches,” he said.

“I think physically she can get stronger. I think that was probably one of her biggest strengths when she was at the top of the game and as successful as she was.

“With more time, more matches, more time on the practice court, physically she’ll keep getting better. It’s not easy after such a long time out of the game, but I’m sure she can still win matches at the highest level, judging on how she’s handled herself so well.”