Shock defeat for Andy Murray as he is beaten in Rennes 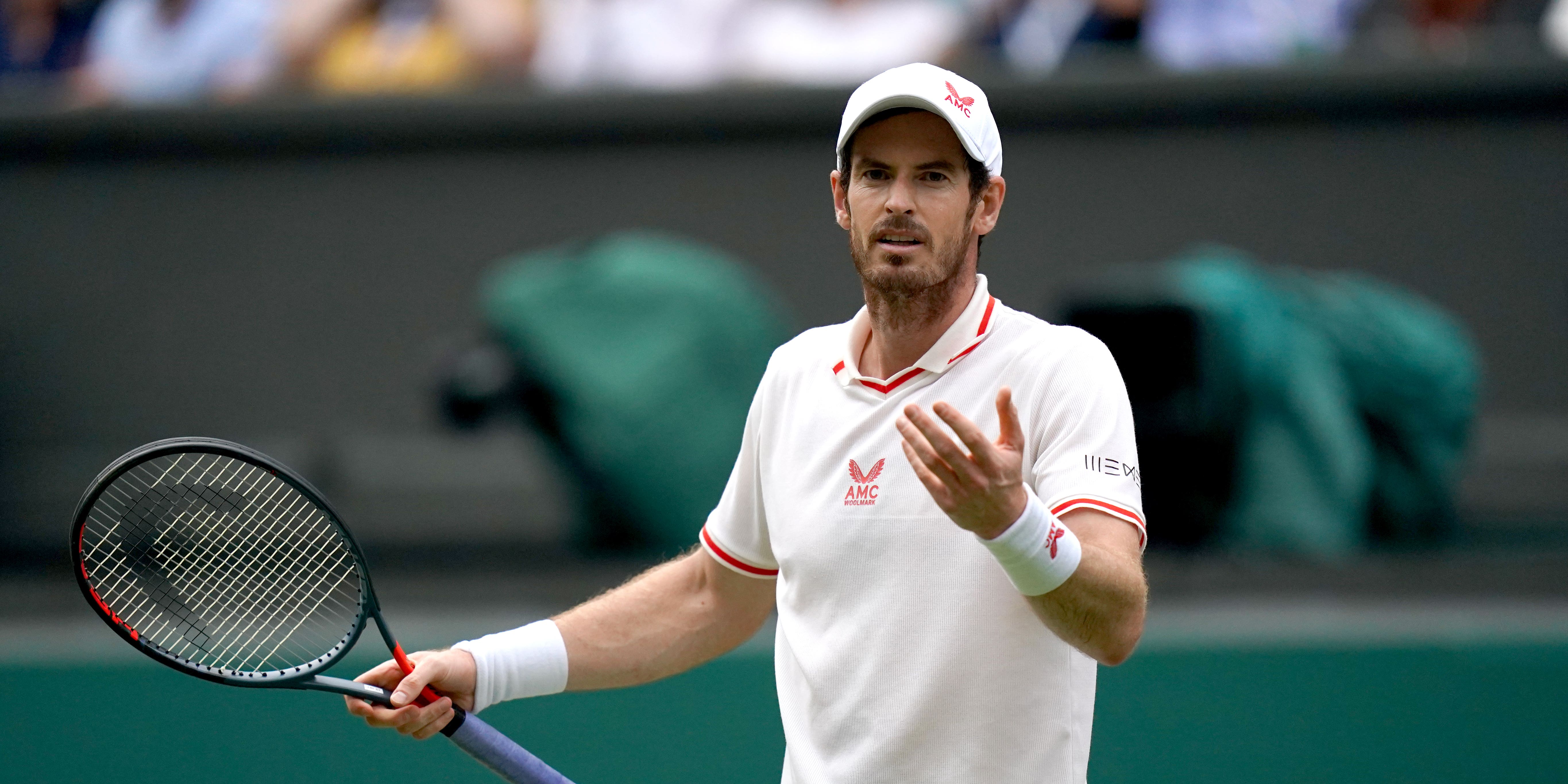 Andy Murray slipped to a defeat at the hands of Russia’s Roman Safiullin in the second round of the Open de Rennes.

Having eased past Yannick Maden in the first round of the ATP Challenger Tour event, Murray had no answer to Safiullin – who eased to a 6-2 4-6 6-1 victory.

Murray had praised the US Open triumph of Emma Raducanu earlier in the week but the three-time grand slam winner is some way off adding to his own tally at the moment.

Safiullin – ranked 158 in the world, 42 places below Murray – had his number on the hard courts of Rennes, where Murray had entered as the fifth-seed wildcard.

Murray was moved around the court in the early exchanges as Safiullin impressed, breaking twice to take a commanding lead in the first set.

He was unable to serve out for the set as Murray began what he hoped would be an inspired comeback only to be broken for the third time.

The second set started on a more even keel, with Safiullin playing a fine net game to keep going with the serve.

At 4-4, Murray broke for the first time and a fine rally to go 30-15 ahead in the 10th game showed signs of the fitter Scotsman shining through as he held to take the match into a deciding set.

A chance to break in the first game of the final set passed Murray by and instead he would be broken himself to fall behind.

Safiullin would break again, this time to love, as Murray’s double-fault saw the match begin to slide from his grasp.

A 13th ace from Safiullin took him a game away from progressing but Murray saved five break points to stay in the match.

But it was only a short stay of execution as Safiullin wrapped up a deserved victory in the next game.