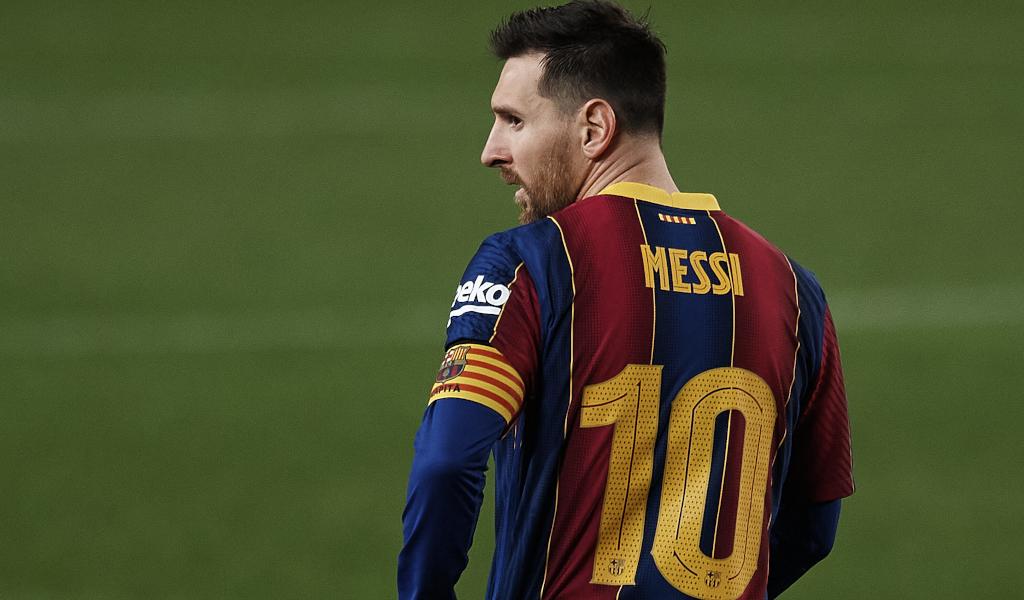 Andy Murray’s dry sense of humour was on display once again as he served up a suggestion to Lionel Messi as he considers his next move.

The football world was rocked when news broke of Messi’s exit from Barcelona, after the Catalan club admitted they didn’t have the cash to resign their all-time great after his contract expired this summer.

Messi is expected to sign for Paris Saint-Germain next week, but when Murray was asked where he thinks the Argentine superstar might end up, he came up with an alternative view.

Murray is a huge football fan and a supporter of Scottish club Hibernian and he has floated the ambitious idea that 34-year-old Messi could end up in a green jersey this season.

“He’s gonna join Hibs,” he said, with a straight face in a zoom press event, with his inquisitor seemingly missing Murray’s joke as he was desperate to get his question in.

Sadly for Murray, the prospect of Messi rocking up at Easter Road this season look forlorn.