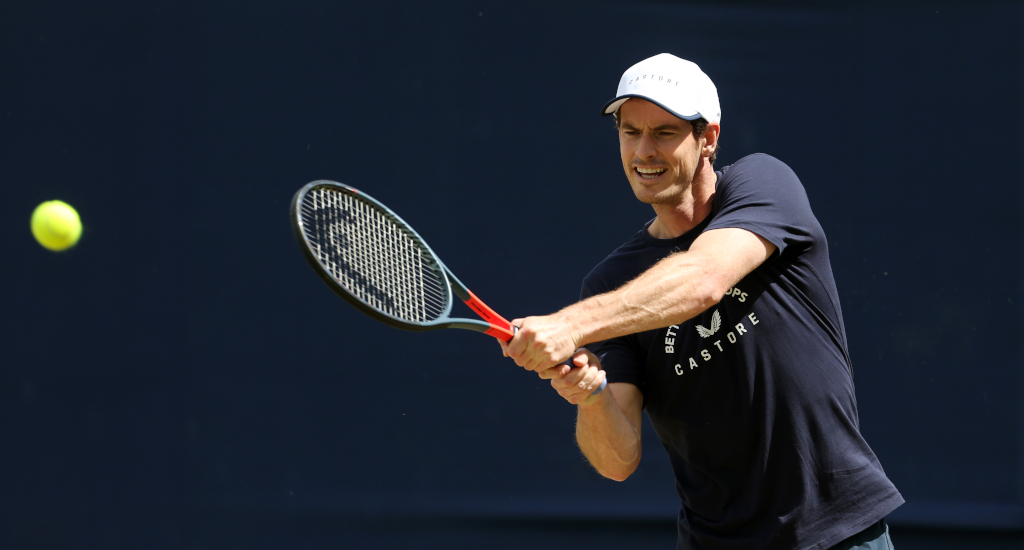 Andy Murray is to compete on the Challenger Tour for the first time in 14 years after accepting an invite to play the Rafa Nadal Open.

After confirming that he won’t play in the doubles or mixed doubles at next week’s US Open, Murray will instead look to get more singles matches under his belt in Mallorca.

The former world No 1, who lost in the first round of the ATP Tour’s Winston-Salem Open earlier this week, will play in the Mallorca tournament, which starts on Monday.

It will be the first time that he competes on the second-tier circuit since Mons in October 2005.

Murray has also confirmed that he will play in Zhuhai Championships and China Open in September while earlier this week he added the European Open in Antwerp to his schedule.