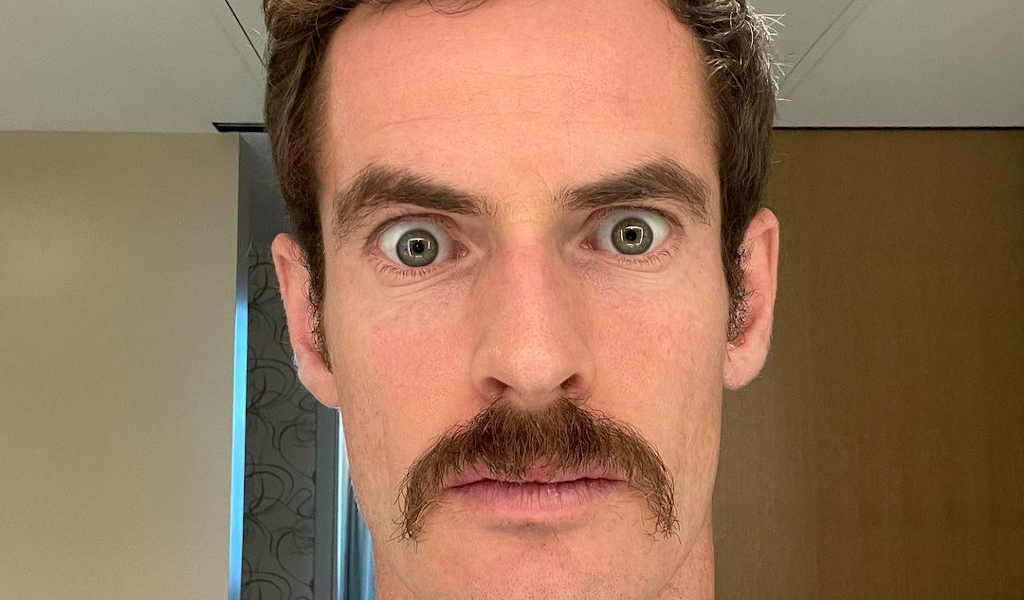 Andy Murray has been sporting a beard recently, but he has decided to remove some of the facial hair and go with a moustache, which of course meant he had to do a Ron Burgundy impersonation.

The former world No 1 took part in the San Diego Open this past week, but his journey came to an end in the second round as he was beaten in straight sets by second seed Casper Ruud.

Murray had a beard during the tournament, but on Friday he revealed a new look and it inspired him to do his best Ron Burgundy impersonation with some quotes from the movie Anchorman.

“San Diego. [clears throat while panning across the port], drink it in because it always goes down smooth. I love this city. It’s a fact, it’s the greatest city in the history of mankind,” the three-time Grand Slam winner repeated the famous quote.

“Discovered by the Germans in 1904, they named it San Diego, which of course in German means a ‘whale’s vagina’.”

And here is the clip from the movie.

Judge for yourself if Murray deserves an award for his impersonation.