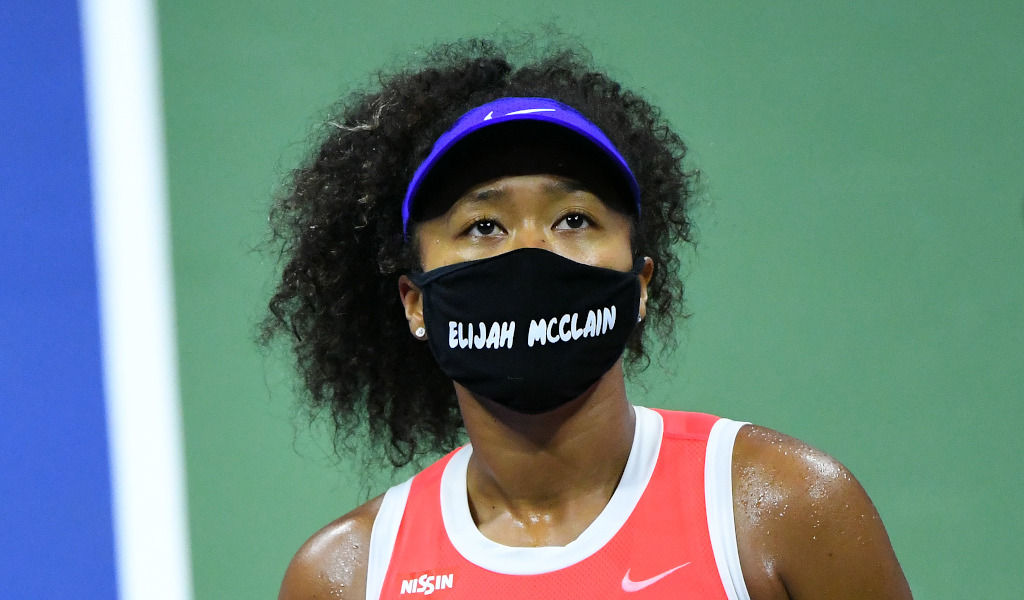 En route to winning the US Open this year, Osaka was vociferous in her support for the Black Lives Matter protests as she wore seven different masks with the names of a shooting victim in the United States during her title-winning run.

Before the tournament she also pulled out of the Western & Southern Open semi-final following the shooting of Jacob Blake in Wisconson.

‘Before I am an athlete, I am a black woman,’ – Naomi Osaka as she quits Cincy over Jacob Blake shooting

Meanwhile, Manchester United star Rashford used social media to get the UK government to extend its free meals programme for children during the school holidays.

In his BBC Sport column, Murray wrote: “It’s great to see people passionate about certain causes, you get to know a different side to their personalities.”

He continued: “Some athletes have huge platforms and can help bring about awareness to an issue, which is an important first step before any change can happen.

“In tennis, we saw Naomi Osaka decide she would not play in her Western and Southern Open semi-final in August.

“As an individual athlete you have the opportunity to make that decision not to play yourself. Naomi obviously felt extremely strongly about what had happened.

“It has been great to see her and other athletes playing an important role and speaking out.

“We’ve also seen that with Manchester United’s Marcus Rashford, who I spoke to during the first UK lockdown earlier this year.

“Back when everyone was doing quizzes, we took part in a fun challenge where we both set each other questions on our respective sports. We also talked about his campaigning for free school meal vouchers.

“Marcus is a really nice guy and it is such a great thing that he was able to use his voice to bring about change.

“It’s something he has experienced himself and is very passionate about. They’ve raised millions for families of school children on lower incomes – and that’s amazing.

“Although athletes like Marcus and Naomi are getting the praise they deserve, you still see some people replying to their posts on social media telling them to “stick to sport”.

“Not everyone will agree with what you say, but it shouldn’t stop anyone from having a voice, so long as it isn’t harming or causing pain to anyone else.”