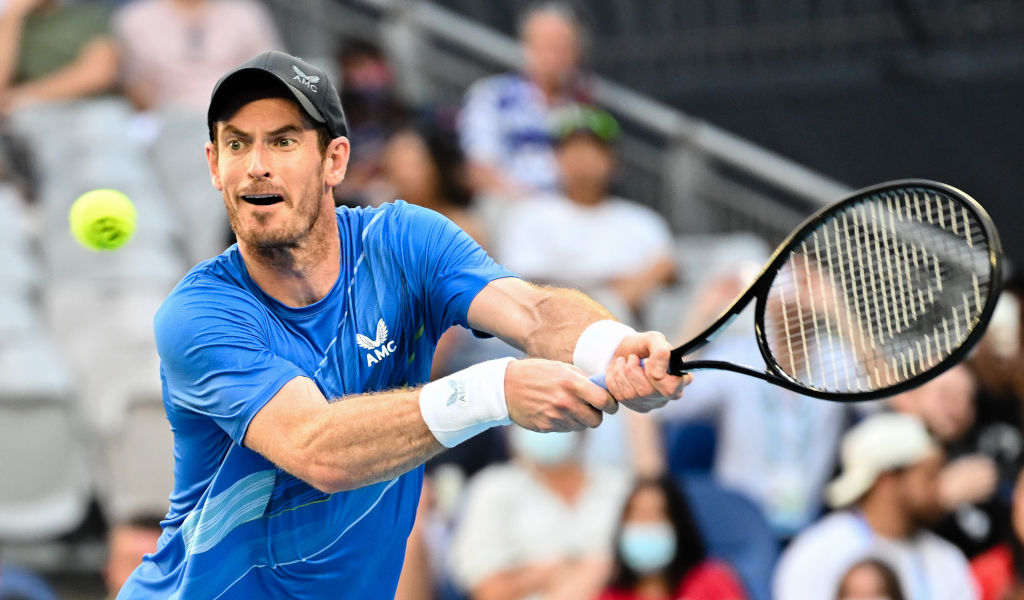 He won only one match at the Rotterdam Open, but that was still good enough for Andy Murray to climb back into the top 90 of the ATP Rankings.

Murray made a successful start to the ATP 500 tournament as he beat Alexander Bublik in his opening match, but then went down in straight sets against rising Canadian star Felix Auger-Aliassime on Thursday.

However, his victory over Bublik was enough to see him move up several places in the rankings and he is expected to find himself at No 87 when the calculations are completed next week.

It has been a decent start to the year in terms of rankings for the three-time Grand Slam winner as he started the year at No 135, but he returned to the top 100 last week with his surge coming on the back of finishing runner-up at the Sydney International and winning one match at the Australian Open.

He started this week at No 95 – the first time he had been in the ATP top 100 since May 2018 and he found himself outside the top 800 at one stage after missing several months due to his long-standing hip injury.

Having undergone a career-saving hip resurfacing surgery in January 2019 he has made a slow but steady rise up the rankings and will now start his next event inside the top 90.

Murray will return to action next week as he has accepted a wildcard entry into the main draw for the Qatar Open while he will also compete at the Dubai Tennis Championships, which starts on February 21.