Andy Murray news: It’s all over for the Scot at the Australian Open as he crashes out 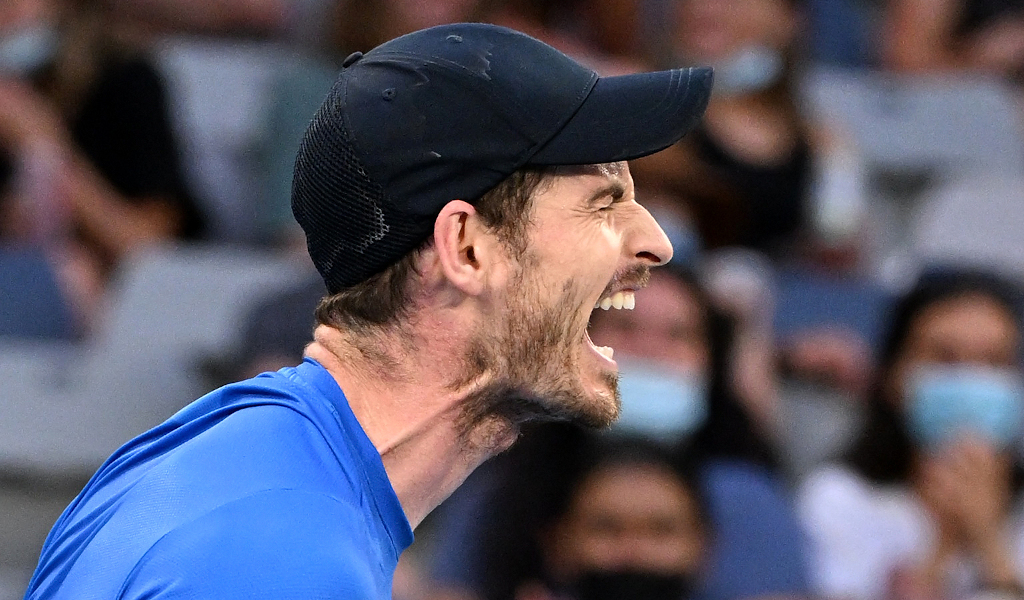 It was always going to be a tough ask to follow up a five-set marathon with another victory and Andy Murray duly fell short in the second round of the Australian Open.

The three-time Grand Slam winner’s 2022 campaign at Melbourne Park came to a disappointing end on Thursday as he suffered a 6-4, 6-4, 6-4 defeat at the hands of world No 120 Taro Daniel – the lowest-ranked opponent to beat him at a Grand Slam.

Having battled for nearly four hours against Nikoloz Basilashvili on Tuesday, Murray struggled against the Japanese player early on as he was broken in game three.

Although he got back on serve three games later, Taro broke back immediately and then served out to love to grab the opening set.

And it was a similar story in the second set with another break in game three, but this time there was no comeback from Murray as his opponent raced into a two-set lead.

The three-time Grand Slam winner, though, appeared to have found a second wind in the third set as he claimed a break in game two, but the advantage was wiped out in the next game.

Murray was given a warning for slamming his racket angrily to the court after Daniel got the crucial break in game nine, and the 28-year-old wrapped it up on his second match point to reach the third round of a Grand Slam for the first time.