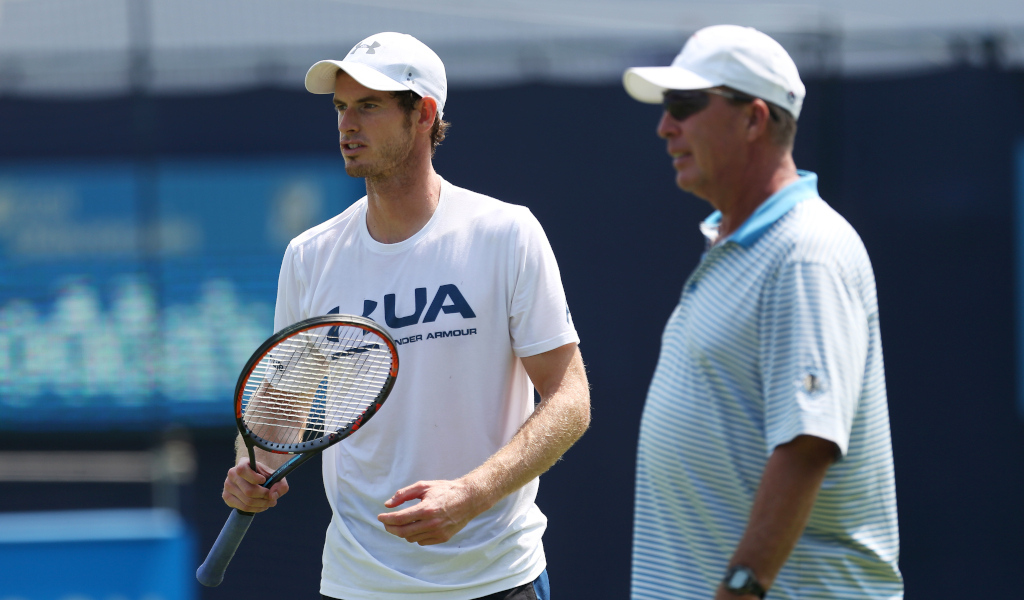 Andy Murray still has what it takes to “achieve amazing things” and the grass-court season could give him the boost that he needs, according to his coach Ivan Lendl.

There have been glimpses of the “old” Murray following his resurfacing surgery in January 2019, but he has struggled in recent months as he has failed to win back-to-back matches since reaching the Sydney International final in January.

Murray exited the Miami Open in the second round over the weekend as he went down in straight sets against Daniil Medvedev, leading to fresh questions about whether or not he can win against the best and at the highest level.

Lendl, who returned for a third stint as Murray’s coach this year, has no doubt about the answers to those questions.

“You are asking this with a straight face after what Rafa [Nadal] has done in Australia,” he is quoted as saying by Eurosport.

“All these guys have incredible determination. They are just like bulldogs and they want to do things because they haven’t been done before.

“If they set their mind to it then they can achieve amazing things. Rafa said he wasn’t even sure he’s going to be able to play again, then he goes and wins the Australian Open so yes, these guys can do it.”

Murray will skip the clay-court season in order to focus on grass and his next ATP Tour-level event is likely to only be in June.

Lendly, though, feels there is plenty of reason for the three-time Grand Slam winner to be upbeat about playing on the surface.

He continued: “I would say grass is probably Andy’s best surface. A lot of the players, it’s their worst surface. That would obviously increase his chances.”