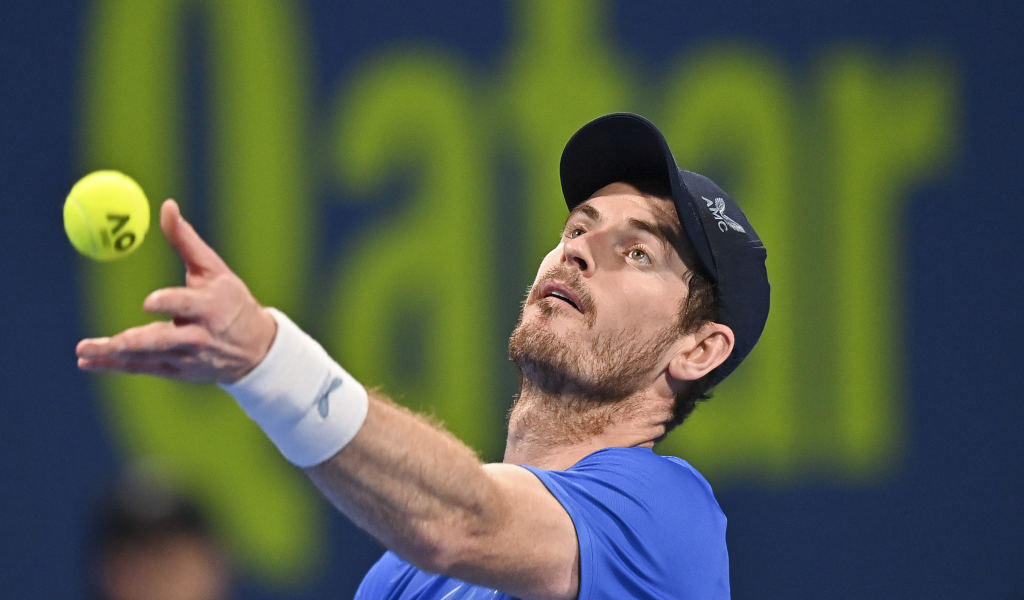 Spain’s Roberto Bautista Agut was leaving no room for sentiment when he blasted his way past Andy Murray at the Qatar Open.

Bautista Agut handed Murray one of the heaviest defeats of his career when he obliterated the Scot 6-0, 6-1 in the second round.

Murray and Bautista Agut’s previous meeting had been an epic battle at the 2019 Australian Open but this result throws into relief the career trajectories of both men.

Bautista Agut now moves on to face the winner of the match between Murray’s compatriot Daniel Evans and Alejandro Davidovich Fokina.

For Murray there will be some introspection as he continues to carefully plot his year.

The former World no 1 has opted out of the clay court season, including the French Open, and will target being in the best possible shape for Wimbledon.

Murray began the week with an impressive 6-2, 6-2 win over Taro Daniel, but was brought back down to earth with an almighty thud. He managed just one game win on his way to an early exit from the Qatar Open in the second round.

In other results, Top seed Denis Shapovalov rode a strong service day to a comprehensive opening win over Alex Molcan.

Shapovalov suffered an early exit in his last outing in Rotterdam, but was afforded a bye into the second round at Qatar by virtue of his seeding.

Canada’s top-ranked man dropped just eight points on serve in eight service games en route to a 6-4, 6-0 win over the World No. 73 Slovak in just 52 minutes.

Despite his loss in Rotterdam, Shapovalov has made a decent start to the season and has now improved his 2022 record to 8-3.

The World No 12 will meet Frenchman Arthur Rinderknech, who enjoyed a 6-7(5), 6-1, 6-4 win over seventh-seeded Kazah Alexander Bublik, in the quarterfinals.