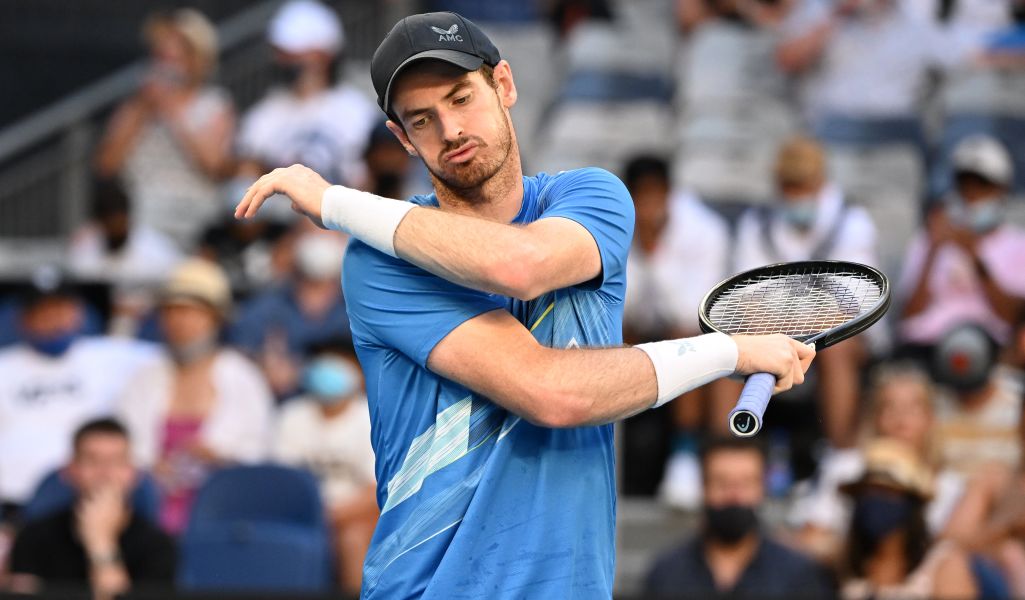 Andy Murray suffered a loss to Daniil Medvedev, who is inching closer to the No 1 spot yet again, in the second round at the Miami Open, and now switches his attention to the grass season after admitting he needs time to train right.

The world No 2 defeated the Scot 6-4, 6-2 to get to the last-32 in the competition and even Tim Henman said on Amazon Prime that it wasn’t a great display from the 34-year-old.

Now Murray won’t be seen on court competitively until the grass season gets underway as he’s opting to skip the clay courts and he’s given his reasons for this decision.

“My level of tennis is obviously not right now where it needs to be to win matches like that, today there were some good signs on the court but the two key things are serve and return – I didn’t do either of them particularly well,” the former world No 1 revealed.

“I think (coach Ivan Lendl) some clarity over the right way to play and the right way to practice, I don’t feel I have been practising the right things for 18 months or so and it is difficult to undo that in the space of a few weeks.

“Hence that is one of the reasons I am taking a big period of training to try to change some of those things and get my game into a place where it’s more competitive against the top players again.”

Medvedev meanwhile will face Pedro Martinez in the third round of the Miami Open and will be hoping to reach the semi-finals as then he’d be able to knock Novak Djokovic off top spot once again.

The Miami Open runs until April 3, while the grass season gets underway after the French Open is complete in June, which is when Murray will hopefully be back in action.