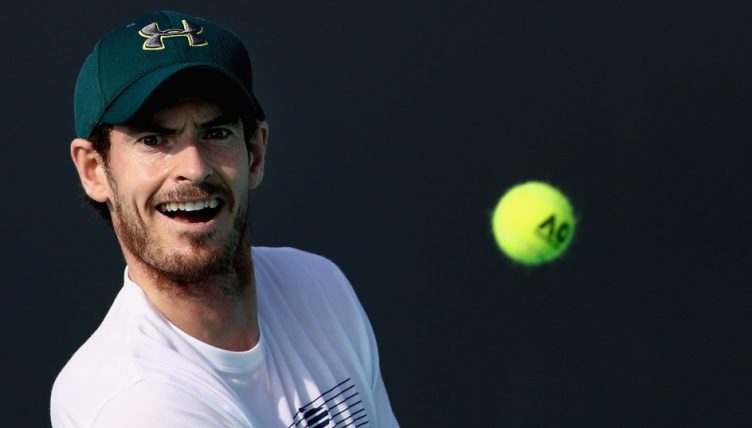 Judy Murray has quashed suggestions that Andy Murray may be contemplating retirement due to his injury woes.

Recent reports have claimed the former world number one will not be fit to return in time for Wimbledon, prompting speculation that he may be ready to hang-up his racket.

However, mum Judy, speaking on the BBC’s Victoria Derbyshire Show, has denied that, saying: “I don’t think so; he’s still got a lot of things he wants to achieve in the game.”

She was, however, unable to shed any further light on when he may return.

“His goal was always to be ready for the grass-court season and, fingers crossed, that will happen.

“I’m sure when he’s got some news he will share that.”

“The strength and depth of men’s tennis is so great that I don’t think anybody would want to come back into that environment unless you are 100 percent.”