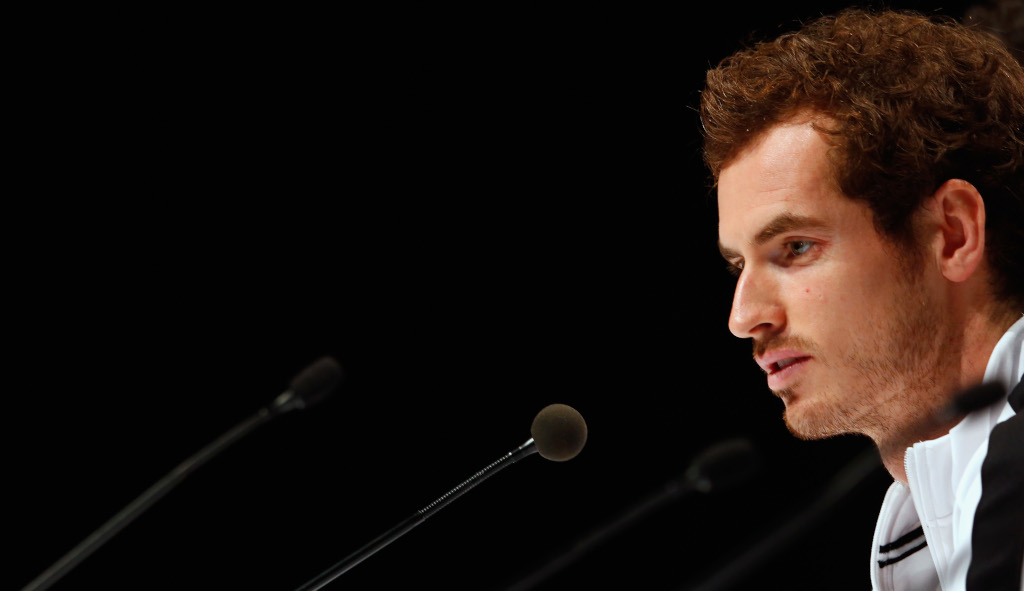 Andy Murray has put the issue of on-court coaching back in the spotlight as he has suggested it be used to counter tactical toilet breaks and medical timeouts during tennis matches.

On-court coaching made headlines at this year’s US Open when Serena Williams was handed a code violation during the women’s final against Naomi Osaka.

While the 23-time Grand Slam winner vehemently denied that she received coaching during the match, her coach Patrick Mouratoglou admitted afterwards that he tried to give signals to the American.

A few days before that match, Murray accused Fernando Verdasco of speaking to his coach when the 10-minute heat-break rule was applied during their second-round encounter at Flushing Meadows.

The three-time Grand Slam winner addressed the issues on Instagram, writing: “A couple of possible solutions to tactical toilet breaks and medical timeouts in tennis.

1. If a player wants to go to the toilet or have a medical timeout then his/her opponent is allowed to bring coach onto court for the duration of the break. Limiting the advantage gained of disrupting rhythm/momentum. The TV would love this as it would give them something to talk about during delay.

2. If a player wants to call a medical timeout, they forfeit opponents next service game so when they restart it’s always on their serve. I think players would only get the physio/doctor out if it was a genuine issue in this scenario.

His ideas did get a mixed response, but at least he is offering solutions.