No longer troubled by hip pain, Andy Murray says his passion for tennis is still strong as he eyes Tokyo Olympics 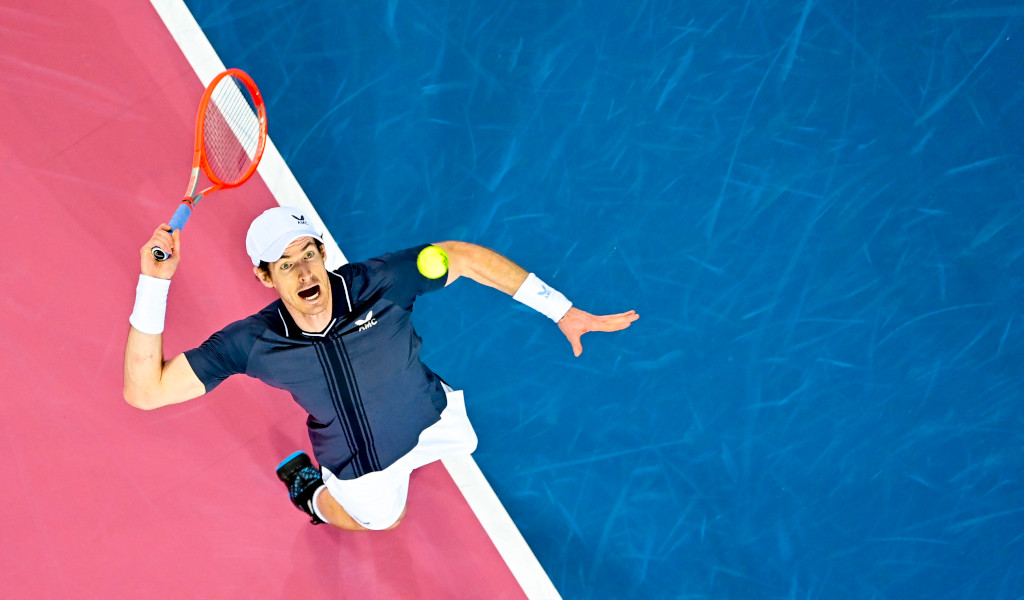 He feels the “fittest he has felt for a long time” and now Andy Murray is “training hard” to be ready for the Tokyo Olympics.

Two years after undergoing a career-saving hip operation, the three-time Grand Slam winner is finally back in shape and no longer restricted by his troublesome hip.

Murray has faced plenty of retirement questions over the last few years, but he told Sportskeeda that the flame inside to play professional tennis is still burning strong.

“I still love playing the game. It’s my biggest motivation. It’s what makes me get up in the morning and keep training hard,” he said.

“It’s all I’ve ever known and I think facing retirement helped me realize how much passion I’ve still got to keep going. I knew I just wasn’t ready to give up.”

Murray made his 2021 debut at the ATP Challenger Tour event in Biella, Italy, in February before playing ATP Tour events in Montpellier and Rotterdam.

And it is so far so good for the former world No 1 in terms of his hip and fitness.

“Physically, I’m feeling good. My hip isn’t giving me any pain anymore and I’m happy with how I’m moving on court,” he said.

“I trained really hard in the run up to Biella so I’m the fittest I’ve felt for a long time. I’m keen to play as many matches as possible at the moment, as match practice is what I’m lacking most right now.

“Most athletes have niggles and aches and pains all the time, but compared to what I went through in 2018 I’m doing pretty well. I’m also much better at recognising when I need to rest and recuperate these days, so building that into my routine has helped.”

Besides the Grand Slams, the Olympics is one of the biggest events for tennis players and Murray hopes to represent Great Britain at the Tokyo Games, which runs from 23 July to August 8.

“This year, my main focus is the Olympics,” the 33-year-old, who won gold in London 2012 and Rio 2016, said. “I’m very proud of my gold medals, so it would be great to get the opportunity to defend those. I’m training hard to be in Tokyo for whatever format the Games ends up taking.”